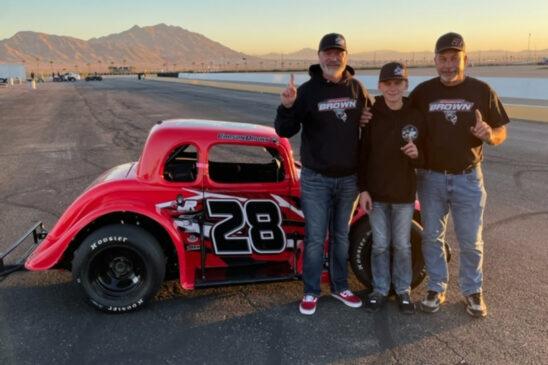 With his stock car racing career on hold, Fort Kent’s Austin Theriault has been busy serving as a driving consultant, and one of his proteges has Maine ties. Even though he has been racing for just one year, 13-year-old Carson Brown has already racked up a bunch of wins in his Legends car, including the Young Lions division national championship dirt track race at the Brushcreek Motorsports Complex in Peebles, Ohio.

Barre, VT — Thunder Road and FloRacing officials have confirmed that their live streaming partnership to bring fans worldwide the excitement of Central Vermont stock car racing will continue in 2022. All 19 Thunder Road events will again be broadcast in full as part of a multi-year agreement. 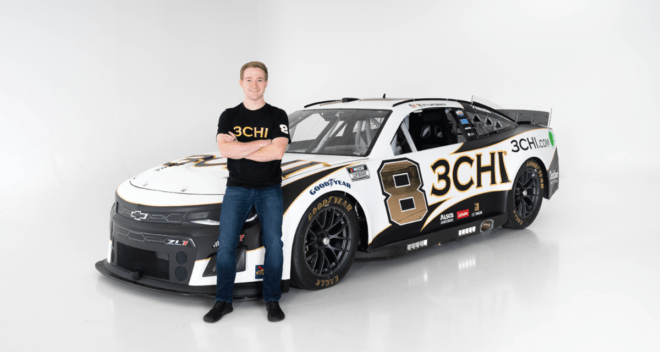 DAYTONA BEACH, Fla. (January 11, 2022) – 3CHI, a company focused on innovation within hemp-based consumer products, is teaming up for a groundbreaking partnership with Richard Childress Racing, Tyler Reddick and the No. 8 NASCAR Cup Series team in 2022, the two organizations announced today.

STAMFORD, Conn. – January 10, 2022 – NBC Sports and INDYCAR have announced the broadcast start times for the 2022 NTT INDYCAR SERIES schedule, which will feature a record 14 races on broadcast network NBC, headlined by the 106th Running of the Indianapolis 500 at iconic Indianapolis Motor Speedway on Sunday, May 29, with coverage on NBC beginning at 11 a.m. ET. 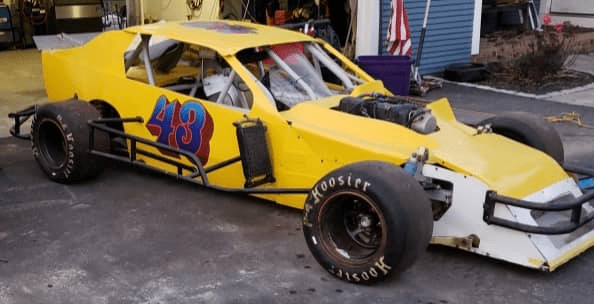 Starting with the 2022 season the PRO4 Modified’s Of New England will end the two-division concept.  Going forward the division will race as one division with rules to keep the competition tight and fun. The Club’s Competition Committee has made several rule changes/adjustments over the past two years to close the gap between the Lite and Unlimited Cars. There will be a informational meeting 1/30/22 at 12 noon  at 140 Southbridge Street North Oxford MA (bring a chair). 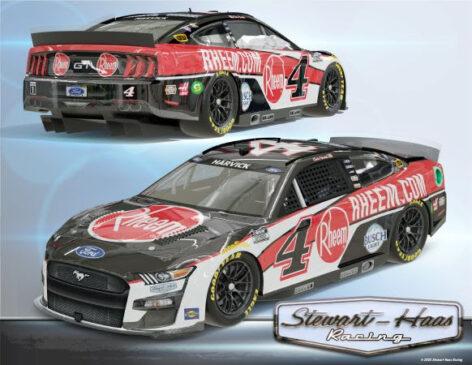