Daytona Beach, FL (October 6, 2022) – NASCAR and iRacing announced the eNASCAR Coca-Cola iRacing Series will stage an in-person event for the first time in series history as part of its 2022 season finale on Tuesday, October 25. The series’ Championship 4 drivers will compete live at the NASCAR Hall of Fame in downtown Charlotte for the rights to take home the series title and $100,000. The 36 remaining drivers in the field will compete from their homes. 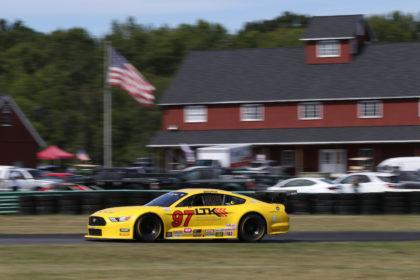 Bow, NEW HAMPSHIRE – October 6, 2022 – Having finished in P8 at the popular venue in 2019 and notched his 100th start in Trans Am in 2020 when he finished in P7 in the Heacock Gold Cup, New Hampshire’s Tom Sheehan has good memories of Virginia International Raceway. 2022 has so far been less kind to the evergreen “Ironman” of muscle car racing and a mechanical issue late in the race at Watkins Glen cost him several places and typified Tom’s luck this season. 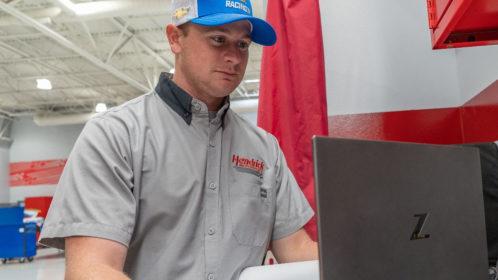 CONCORD, N.C. (Oct. 6, 2022) – Iconic technology company HP has joined Hendrick Motorsports as a team sponsor thanks to a marketing and innovation agreement that will see the 14-time NASCAR Cup Series champions utilize its leading hardware and software solutions.

The intense NASCAR Cup Series Playoffs Round of 12 comes down to this weekend at the Charlotte Motor Speedway Road Course for the Bank of America ROVAL 400 elimination-race at 2 p.m. ET this Sunday, October 9 on NBC, PRN and SiriusXM NASCAR Radio (Channel 90). The 12-driver Playoff field will be cut to eight as four driver’s title hopes will come to an end this weekend. 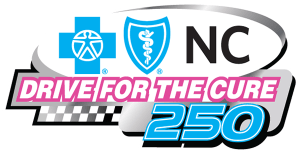 The NASCAR Xfinity Series will be crossing its last road course of the season off the 2022 schedule this weekend as they head to the Charlotte Motor Speedway Road Course for the Drive for the Cure 250 Presented by BlueCross BlueShield of North Carolina on Saturday, October 8 at 3:30 p.m. ET on NBC, PRN and SiriusXM NASCAR radio.

Talladega Superspeedway is known for its wild racing and unexpected results and last weekend was no exception. In his first year in the NASCAR Camping World Truck Series, Matt DiBenedetto, driver of the No. 25 Rackley WAR Chevrolet, made his first-ever trip to Victory Lane after a race that ended under caution. 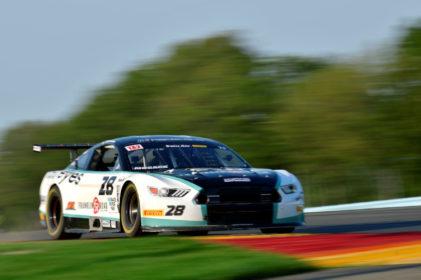 ST. AUGUSTINE, Fla. (Oct. 6, 2022) – Fresh off his second career TA2-class victory in the Trans Am Series presented by Pirelli and his second in a row at Watkins Glen (N.Y.) International, Connor Mosack looks to continue his recent streak of top-four finishes as he and fellow TeamSLR driver Chris Liesfeld head to Virginia International Raceway (VIR) in Alton for the penultimate round of the 12-race season. 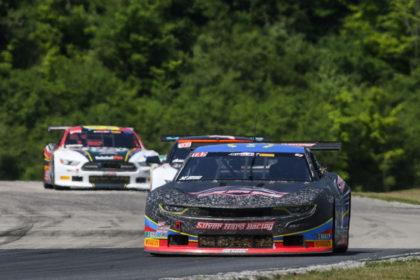 HIGH POINT, N.C. (Oct. 6, 2022) – There may or may not be such a thing as a home-track advantage in a racing discipline as hotly competitive as the TA2 class of the Trans Am Series presented by Pirelli. But the Silver Hare Racing duo of Maurice Hull and Connor Zilisch can certainly lay claim to one as they head to Virginia International Raceway (VIR) in Alton for the penultimate TA2 race of the season.

Thompson, CT — 17 divisions of stock car racing are set to ring in the 60th Sunoco World Series of Speedway Racing presented by Budweiser at the world-famous Thompson Speedway from Friday October 7th through Sunday, October 9th. Headlining events include championship-implicating features for the NASCAR Whelen Modified Tour, American-Canadian Tour and Pro All Stars Series along with the $10,000 Sunoco 100 for the Outlaw Open Modifieds and championship finales for the Thompson Speedway local divisions!