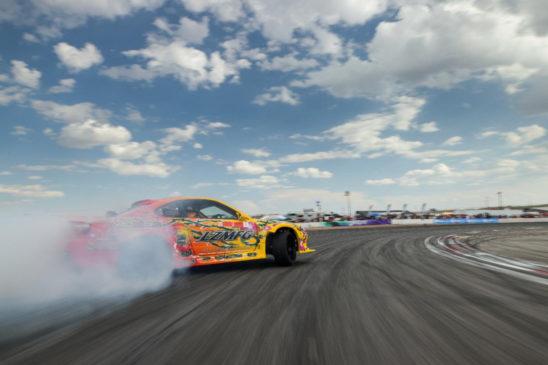 LAKEVILLE, CONN. (9 August 2022)- Lime Rock Park has continued to develop and expand its event offerings in 2022, and is looking forward to the debut appearance of GRIDLIFE Circuit Legends at the Connecticut track August 19-21. 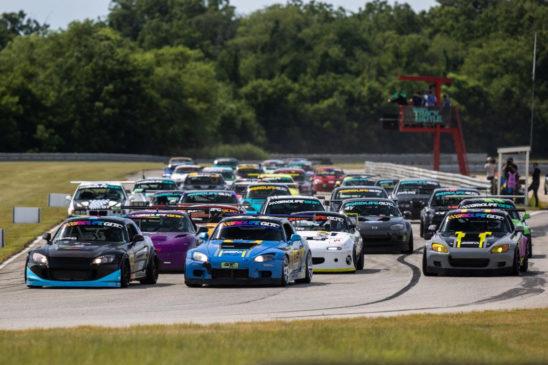 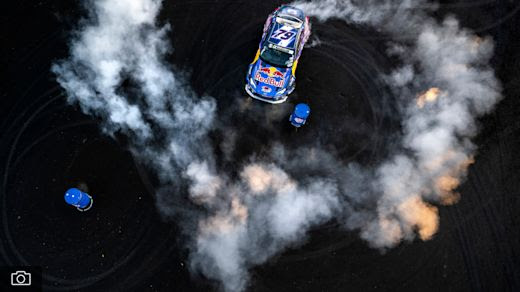 A master of transition who successfully went from two wheels to four in the Dakar Rally, Poland’s Jakub ‘Kuba’ Przygoński will now show his versatility once again as he takes aim at the Drift Masters European Championship title in 2022. Here is all you need to know: – After finishing sixth in the 2022 Dakar Rally car category, Przygoński has signed on for a full DMEC season while continuing his off-road career in the newly formed FIA World Rally Raid Championship.