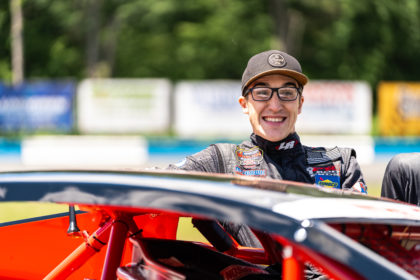 MOORESVILLE, N.C. – Tommy Baldwin Racing (TBR) announced today that Mike Christopher Jr. will return to the seat of the No. 7NY for the 2023 season. Christopher will pilot the car for the championship in the Monaco Modified Tri-Track Series in their six-race schedule, and additional events to be announced.

Barre, VT & Naples, ME — Officials from the American-Canadian Tour (ACT) and Pro All Stars Series (PASS) are excited to announce the 2023 Schedule for the Thompson Speedway oval. The nine-event schedule is highlighted by the iconic Icebreaker and World Series weekends along with four Wednesday night programs throughout the summer. 2023 will mark the fourth year ACT and PASS have sanctioned the iconic 5/8-mile oval in Northeast Connecticut. 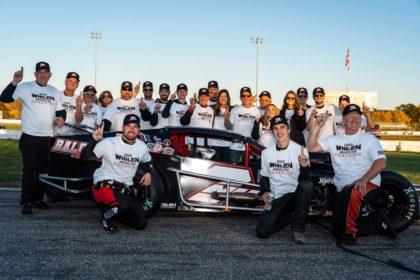 THOMPSON, Conn. – After 150 laps of nearly non-stop action Sunday at Thompson Speedway Motorsports Park, Tommy Baldwin Racing was celebrating. With a second-place finish by Mike Christopher Jr. in the No. 7NY, Baldwin’s team unofficially clinched the series owner’s championship with still one race left on the schedule. 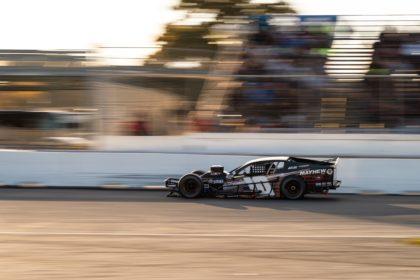 THOMPSON, Conn. – Early in Sunday’s Sunoco World Series 150 at Thompson Speedway Motorsports Park, Doug Coby had the car to beat in the Mayhew Tools No. 10. Leading the entire first half of the NASCAR Whelen Modified Tour main event, Coby looked to be in control before the race continued under green all the way until the finish. 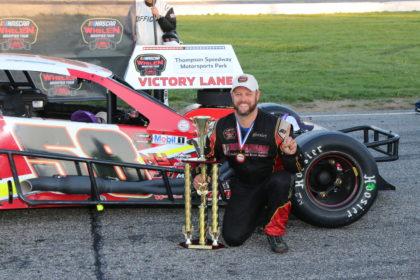 Thompson, CT — The epic end to the 83rd season of racing at Connecticut’s Thompson Speedway featured plenty of thrills and spills in all six-divisions running on Sunoco World Series Sunday presented by Budweiser. Three track champions were crowned alongside the Weston’s Automotive Sunoco Modified Triple Crown champion, the NEMA Lites, EXIT Realty Pro Truck Series and, of course, the NASCAR Whelen Modified Tour in their penultimate event leading to their championship event at Virginia’s Martinsville Speedway on October 28th.

Thompson, CT — The epic Saturday portion of the 60th Sunoco World Series presented by Budweiser featured all important end-of-year action for the divisions present with championship implications laying in every corner. Deserving winners across the board made their mark in World Series victory lane Saturday all in preparation for bigger and better things to come. 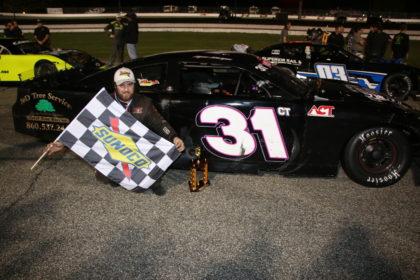 Thompson, CT — Night number one of the 60th Sunoco World Series presented by Budweiser started off the iconic Thompson Speedway season-ender with a bang as two champions were crowned and another championship, inside a championship, began. 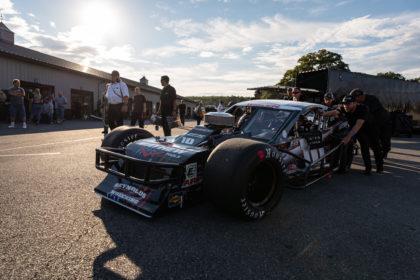