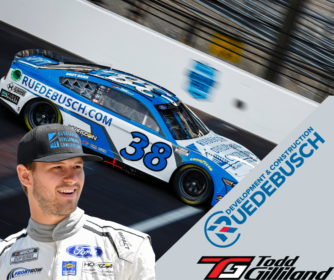 MOORESVILLE, N.C. (January 18, 2023) – Ruedebusch Development and Construction (RDC) is building a future with Todd Gilliland and the No. 38 Front Row Motorsports team. The full-service commercial construction and real estate development company becomes one of the the anchor partners of the sophomore NASCAR Cup Series driver. The RDC branding will be featured on Gilliland and the No. 38 Ford Performance Mustang in five events in 2023. 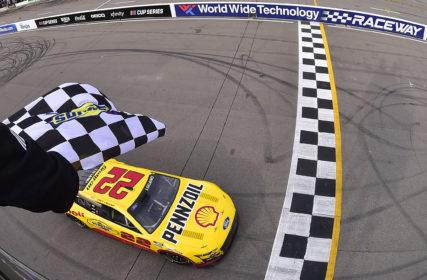 DAYTONA BEACH, Fla. (Jan. 13, 2022) – New tracks are set to debut in the 13th season of the eNASCAR Coca-Cola iRacing Series with drivers competing on virtual circuits that more closely mirror the NASCAR Cup Series schedule. Six tracks make a first-time appearance on the 19-race calendar, including the much-anticipated Los Angeles Memorial Coliseum, which opens the season with an exhibition race on Tuesday, February 1. 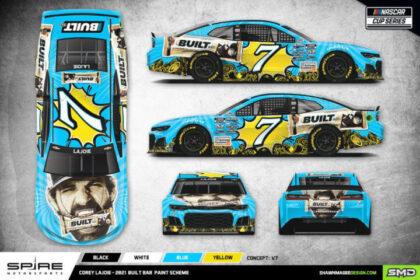 CONCORD, N.C. (January 11, 2022) – Spire Motorsports announced today Built will return to the team’s family of partners in 2022 and serve as the primary sponsor aboard Corey LaJoie’s No. 7 Chevrolet Camaro ZL1 for the NASCAR Cup Series (NCS) season-opening Daytona 500 at Daytona International Speedway (DIS).