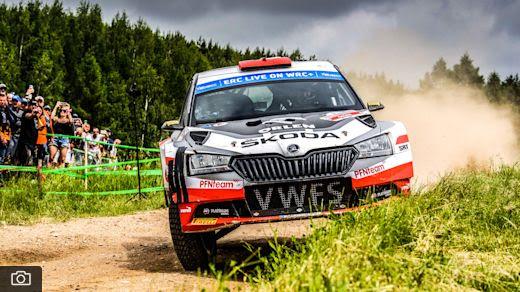 Miko Marczyk is on course for victory on home soil at Orlen 78th Rally Poland after rival Nil Solans went off the road on Saturday’s penultimate test.

NASCAR issued a four-race suspension to crew chief Ryan Sparks and two other crew members of the No. 7 Spire Motorsports Chevrolet after a wheel detached from the car Sunday at Phoenix Raceway. 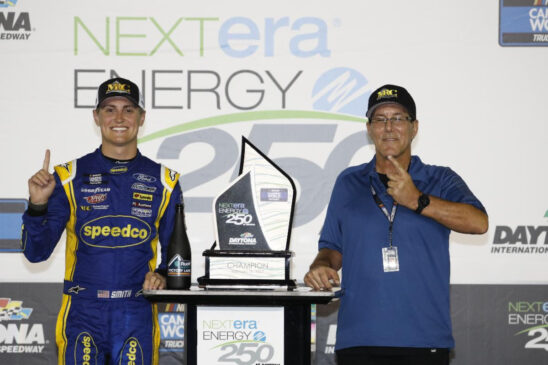 MOORESVILLE, N.C. (March 1, 2022) – The Michael Roberts Construction (MRC) orange and black Ford F-150 will hit the track at Las Vegas Motor Speedway with a big target on its back. Zane Smith leads the truck series after picking up the season-opening victory at the Daytona International Speedway. 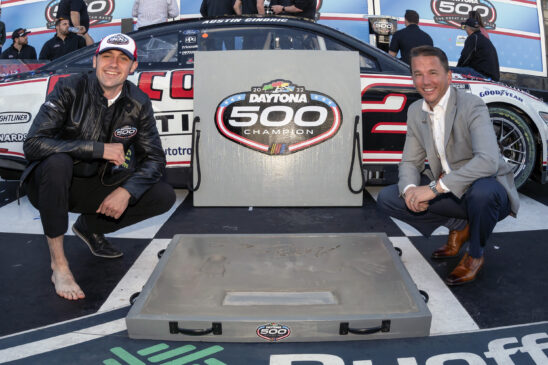 DAYTONA BEACH, Fla. (Feb. 21, 2022) – A day after placing his name in Daytona International Speedway’s record book with his first career NASCAR Cup Series triumph, rookie Austin Cindric was honored Monday during a “Champion’s Celebration” inside the track’s Ruoff Victory Lane. As is customary, there were plenty of special gifts awarded only to a DAYTONA 500 Champion and his team, but then out of nowhere, Cindric began his own tradition. 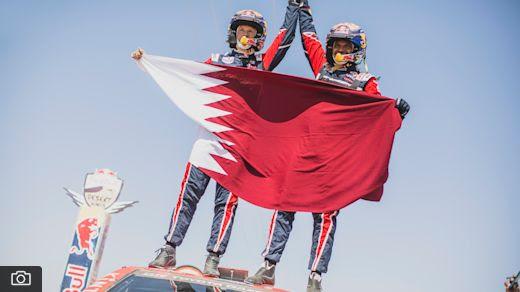 After more than 4,000km of racing over treacherous Saudi Arabian terrain, the 2022 Dakar Rally has ended with the most epic adventure that motorsports has to offer seeing Nasser Al-Attiyah, Chaleco Lopez, Dmitry Sotnikov and Sam Sunderland win titles. Here is all you need to know:

Teenager Seth Quintero is on the verge of making Dakar Rally history after he picked up his ninth 2022 edition win in Saudi Arabia as South African Giniel De Villiers picked up a Tuesday stage win and Austrian Matthias Walkner claimed the bike lead. Here is all you need to know:

Parker Kligerman of Westport, CT was dealt with yet another blow in less than a month when FIA released their updated Driver Categorization list. Kligerman who is currently ranked Gold will be downgraded to Silver with effect from January 2022.

After one season, Anthony Alfredo of Ridgefield, CT has departed Front Row Motorsports. On Tuesday, the team announced its plans for the 2022 NASCAR season, which includes continuing as a two-car operation in the Cup Series and fielding a truck for Todd Gilliland in the Camping World Truck Series. However, while Michael McDowell will return to the #34 Ford Mustang, Alfredo will not be back in the #38. By Justin Nguyen