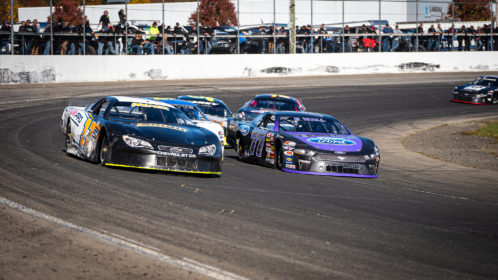 Barre, VT — The 2023 American-Canadian Tour season is already setting up to be a memorable one as icons of modern ACT Tour racing and a fresh batch of young talent prepare to meet. Out of the batch that have made their way to the Barre, Vermont office, four registrations showcase bristling young talent that is ready to battle for the 2023 ACT Rookie of the Year honors against the best of the best from across the Northeast. 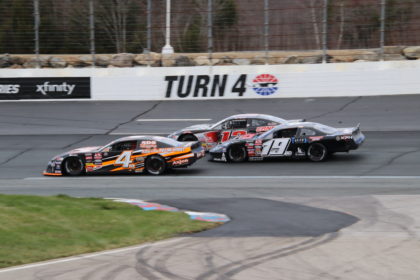 Barre, VT & Naples, ME — American-Canadian Tour (ACT) and Pro All Stars Series (PASS) Officials have released the five-division line-up for their 3rd Annual Northeast Classic at New Hampshire Motor Speedway on Saturday, April 15th. Once again headlined by the PASS Super Late Models and the international ACT Tour, the Open Modifieds return to ‘the Magic Mile’ for a $7,000-to-win showdown along with the newly announced Mighty Mini Stock Series and the R&R Race Parts Street Stock Open Series. 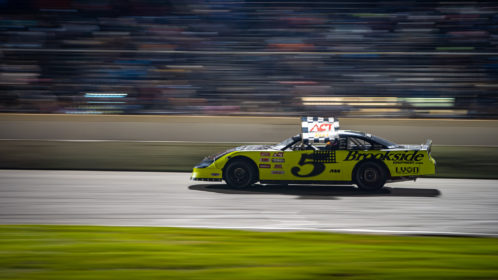 Barre, VT — Longtime Short Track Racing supporter Brookside Equipment Sales, out of Phillipston, Massachusetts, has signed a two-year deal to become the title sponsor for the American-Canadian Tour Southern New England Triple Crown. After a successful return to end the 2022 season, the 2023 edition features three iconic events at three unique venues with only one driver able to step out as the Brookside Equipment Sales Southern New England Triple Crown champion.

Barre, VT — For the first time in over 12 years, the American-Canadian Tour is bringing a second touring division on the road to some of the biggest stock car racing events across New England. After the success of the Ammonoosuc Asphalt Mini Late Model class at ACT-sanctioned White Mountain Motorsports Park (NH), ACT officials have announced today the formation of the Mighty Mini Series.

Barre, VT & Naples, ME — Officials from the American-Canadian Tour (ACT) and Pro All Stars Series (PASS) are excited to announce the 2023 Schedule for the Thompson Speedway oval. The nine-event schedule is highlighted by the iconic Icebreaker and World Series weekends along with four Wednesday night programs throughout the summer. 2023 will mark the fourth year ACT and PASS have sanctioned the iconic 5/8-mile oval in Northeast Connecticut. 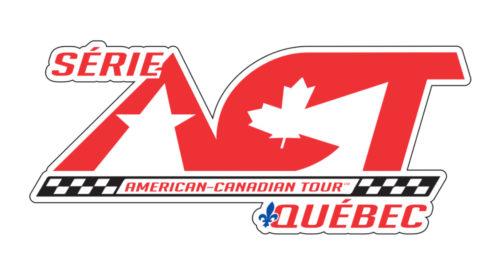 Barre, VT, Vallee-Jct., QC & Montmagny, QC — In an exciting partnership with Quebec race tracks Autodrome Chaudière and Autodrome Montmagny, American-Canadian Tour Officials are proud to announce the return of the Quebec-based Serie ACT in 2023. The fan-favorite Serie ACT Quebec is poised for a triumphant 10-race return to La Belle Province in 2023 with the help of the best short trackers and officials from North of the Border! 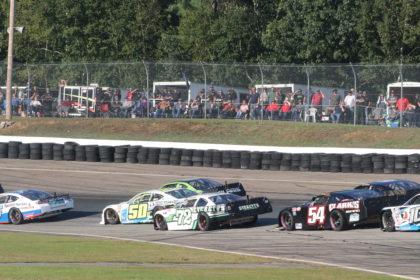 N. Woodstock, NH — Officials are ready to announce the 2023 Schedule of Events for White Mountain Motorsports Park. The venerable northern New Hampshire bullring is set for a 17-event schedule in 2023 that continues White Mountain’s longstanding position as a touring series mecca and renews commitment to weekly racing through a redefined balance between touring series and the weekly warriors that bring Thunder to the White Mountains. 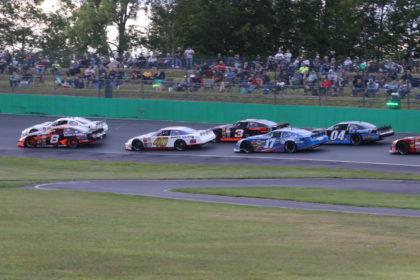 Barre, VT — Thunder Road Officials have finalized the 2023 Schedule of Events for the venerable Central Vermont Speedbowl. Along with the Silver Anniversary of the Community Bank 150 and the Diamond Jubilee for the Mekkelsen RV Memorial Day Classic, exciting format changes for the bookending weekends of the 64th season of stock car racing have been created with fan-favorites ready to roll all summer long. 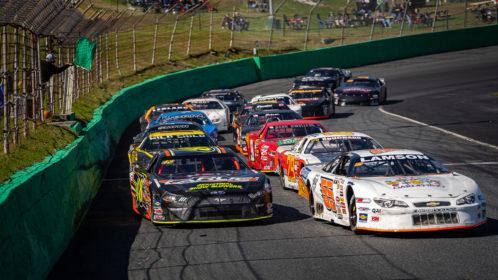 Barre, VT — American-Canadian Tour officials are pleased to announce the 2023 Schedule of Events for the Vermont-based touring series. Highlighted by a continued commitment to partner tracks in Quebec, renewed energy into longstanding iconic events across the Northeast and the return to Connecticut’s Stafford Speedway after a 38-year hiatus, the 2023 American-Canadian Tour schedule promises to be one of the most varied and exciting in recent memory.

(Stafford Springs, CT)— Stafford Speedway officials have put the finishing touches on their 2023 racing schedule. 23 events dot the calendar from late April to late September with a focus on weekly racing highlighted by special events throughout the season. The 2023 season marks the 53rd consecutive season the Stafford Springs, CT half-mile has been operated by the Arute family and will kick off with the biggest Modified event in the country, the 51st running of the NAPA Auto Parts Spring Sizzler®, April 29th & 30th.