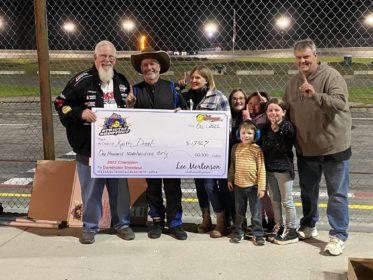 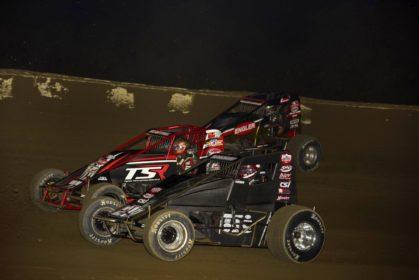 (Indianapolis, IN) The stars of the USAC AMSOIL Sprint Car National Championship Series make their Indianapolis, IN return this coming Friday night, September 16. It will be the final appearance of the season for the series, which has had two highly entertaining events at the ¼-mile track dating back to its first appearance one year ago. Friday night’s event is presented by Mastin and Cain Warehousing Services.

We are happy to release our 2021 season schedule for Wiscasset Speedway. Of course with the ongoing pandemic and subsequent restrictions this schedule is tentative and subject to change as needed. However, we are proceeding with the hope and assumption that we will be able to present a full season of racing with our loyal fans in attendance.