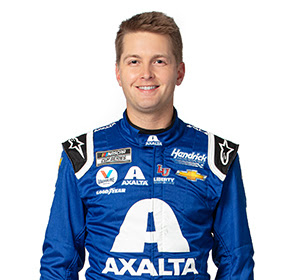 2020 REARVIEW: With a third full year of NASCAR Cup Series competition under his belt, William Byron is ready to keep the momentum going when the 2021 season kicks off at Daytona International Speedway. Byron opened 2020 by adding to his already impressive résumé with a win in the Duel qualifying race at Daytona last February. He followed that with his first points-paying Cup Series win during the August race on the 2.5-mile oval.