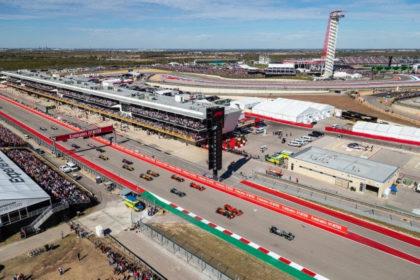 After racing around the world in a season that began in March, Formula 1 is in the United States this weekend for the second and final time this year. ABC will have a live telecast of the Formula 1 Aramco United States Grand Prix on Sunday, Oct. 23, with coverage from Circuit of the Americas in Austin, Texas, beginning at 1:30 p.m. ET. The race starts at 3 p.m.

The beat goes on for Lewis Hamilton. Hamilton, the seven-time Formula 1 champion, had no trouble on Sunday in Portugal, winning the F1 Portuguese Grand Prix in convincing fashion over Red Bull’s Max Verstappen and Hamilton’s Mercedes teammate Valtteri Bottas.

SWR Organization Committee is glad to welcome Luc Alphand as Sporting Director. For every sport fan, Luc is an iconic person: an Alpine Skiing World Cup champion, winner of several international car races, he is an expert, who participates actively in the organization of world’s greatest competitions. During the last five years, Luc Alphand has held the position of Sport and Competitors’ Relations Advisor to Silk Way Rally Director. 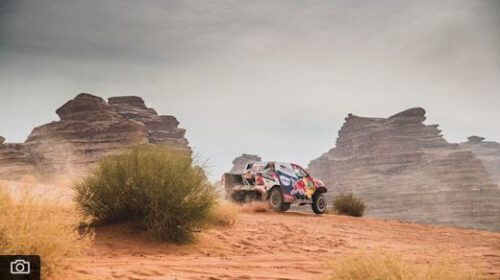 Nasser Al-Attiyah took a small chunk out of 13-time champion Stéphane Peterhansel’s now 17-minute lead in the final days of the Dakar Rally. And in the bike class Sam Sunderland continues to chase the leading duo.

In today’s Dakar Rally action, Stéphane Peterhansel extended his car lead to over 17 minutes in Saudi Arabia but two-time bike champion Toby Price is out of the running after crashing in the first half of Stage 9.

Toby Price kept within touching distance of Dakar Rally glory after his makeshift repair – using cable ties to fix his back wheel – held on a marathon stage eight. And in the car class, Nasser Al-Attiyah took a fifth stage victory to close the gap on Stéphane Peterhansel. 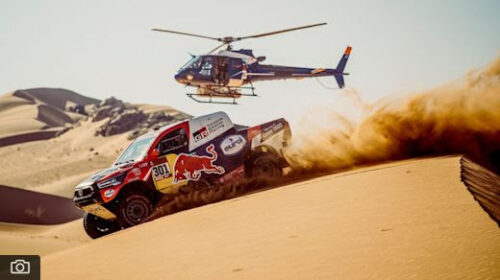