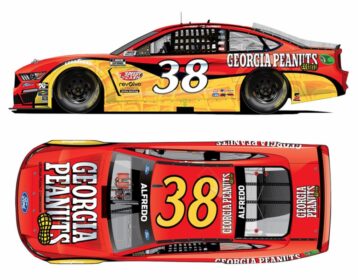 For this upcoming weekend, Anthony Alfredo of Ridgefield, CT will have a new nickname thanks to the Georgia Agricultural Commodity Commission for Peanuts. Alfredo, known as “Fast Pasta”, will be sponsored by the Georgia Peanut Commission during Sunday’s 500-miler at the Atlanta Motor Speedway. The new partnership will make Alfredo become “Fast Peanut” for the one-race partnership. 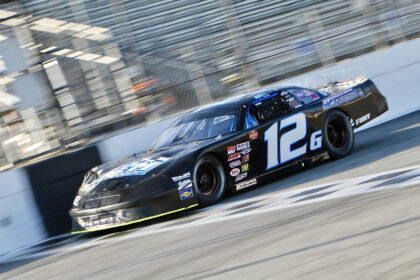