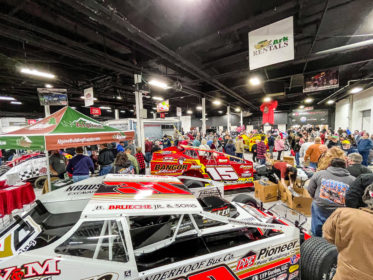 OAKS, PA –  Driver autographs, race car displays and much more will greet fans when they enter the Pioneer Pole Buildings Motorsports 2023 show. The magic will begin at the front entrance of the Greater Philadelphia Expo Center when the doors open on Friday January 20th at 2 PM and Saturday, January 21st at 11 AM where you’ll find the show sponsors huge display.

Breaking from tradition, Riverhead Raceway recently announced their 2022 Rookie of the Year drivers for the NASCAR Advance Auto Parts Weekly Series in advance of the upcoming Champions Award Banquet that is set for Friday January 6th at Giorgio’s Baiting Hollow.

BATAVIA, Ohio. (December 12, 2022) – As anticipation builds for the 2023 Rolex 24 At Daytona, Wright Motorsports has announced the driver lineup of the No. 77 VOLT Lighting Porsche 911 GT3 R (type 992) for the approaching race season. Wright Motorsports champion Max Root will return to the Ohio-based team for the four IMSA WeatherTech SportsCar Championship endurance races, while Porsche Factory driver Kevin Estre joins the team for the season-opening 24-hour event. 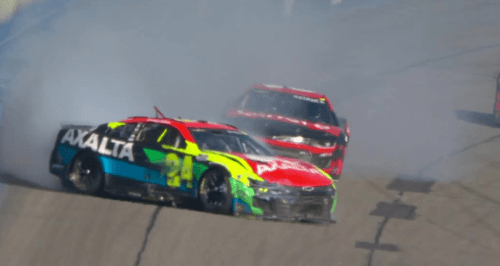 If you’re a fan of NASCAR, or just enjoy watching races for the excitement and thrill, it’s important to be aware of the safety features in place that keep drivers protected. Even if you’re not someone who is particularly interested in the technical aspects of racing, it’s still good to know what makes NASCAR unique when it comes to safety. Here are seven essentials that help make NASCAR one of the safest forms of motorsport. 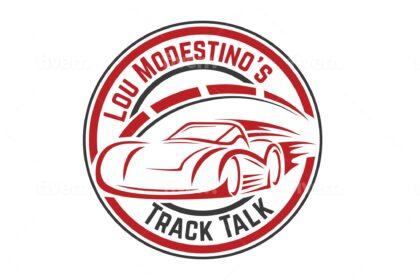 Ty Gibbs not only won the final Xfinity race at Phoenix, he won the Series Championship as well.

NASCAR’s top three divisions were in action at Homestead International Speedway over the weekend. 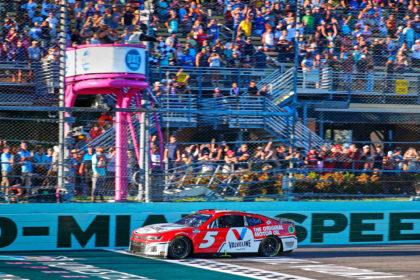 If you lead 199 laps of the scheduled 267, you are hoping that you’re pulling into Victory Lane at the end of the contest. Kyle Larson finally did just that but had to get by Martin Truex, Jr. on pit road to do it. 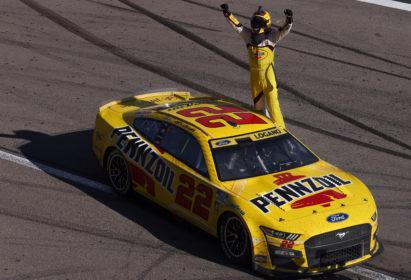 Joey Logano had a Top 5 car most of the race and a late race call for new tires had you wondering if he was going to be able to drive through the field while others around him did not pit. That call by crew chief Wolf was the game winning hand as Logano drove back through the field taking the lead from Ross Chastain with 3 laps remaining. 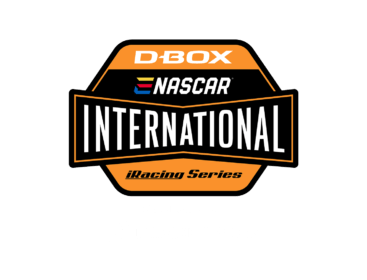 Daytona Beach, FL (October 11, 2022) – The eNASCAR International iRacing Series returns with a five-race schedule, including a virtual race livestreamed at the ADAC SimRacing Expo in Nuremberg, Germany on December 6.