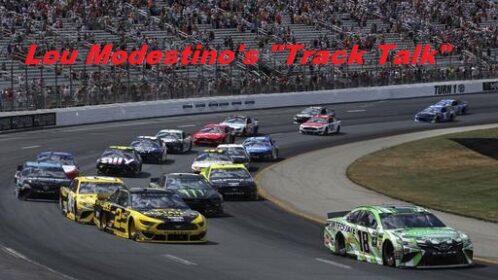 Barre, VT – One of the most iconic cars of the past two decades at Barre’s Thunder Road has a new pilot. Richard Green Racing has announced that Morrisville’s Brandon Lanphear will drive the #16VT Chevolet with sponsorship from Richard Green Trucking, Green’s Ace Hardware, and Pro Driver Training during the upcoming Maplewood/Irving Oil Late Model season.