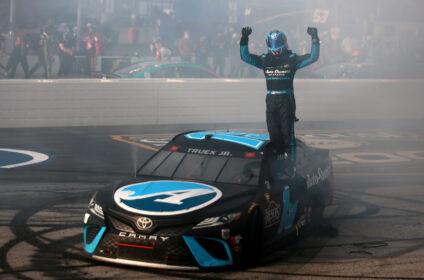 Martin Truex, Jr. went out and showed everyone how it’s done. He won the first two Stages, led 248 of 293 laps and then went to victory lane for his series-leading third win — something no other Stage winner has done. That’s what we call a spanking.

MOORESVILLE, N.C. (May 11, 2021) – Superstar Racing Experience (SRX), the six-race short-track series airing this summer on Saturday nights in primetime on the CBS Television Network and streaming live on Paramount+, announced today that Progressive, the third-largest auto insurer in the country, has become the series’ exclusive car and home insurance sponsor. Progressive is also a leading seller of motorcycle and commercial auto insurance, and one of the top homeowners insurance carriers.

Someone needs to load up Ray Hodge, Chemung Promoter, and Joe Skotnicki, RoC Director, and take them to a casino. On a day when racetracks all over NY were cancelling, they decided to gamble and go for it. They came out on the winning end as the event ran with just one minor snag.

Group 1 returned to action Saturday evening at Wiscasset Speedway for their second race of the season. The Norms Used Cars Pro Stocks had center stage with a 50 lap spotlight feature, along with racing in the Super Streets, Thunder 4 Minis, and 4-cylinder Pros. 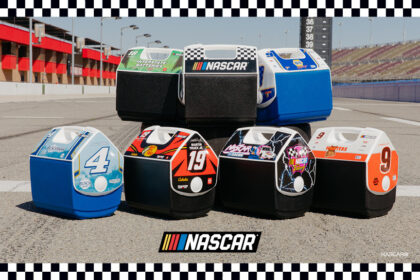 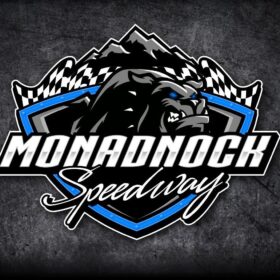 WINCHESTER, N.H. – Anyone still clinging to the belief that rising star Sammy Rameau’s Tri-Track Open Modified Series win last season at Monadnock Speedway might have been a fluke, can now put that notion away. Far away!

BECHTELSVILLE, PA. April 25, 2021 . . . Last Saturday Jared Umbenhauer fell one spot short of a win in the Modified feature at Grandview Speedway despite his valiant efforts in his march to the front. 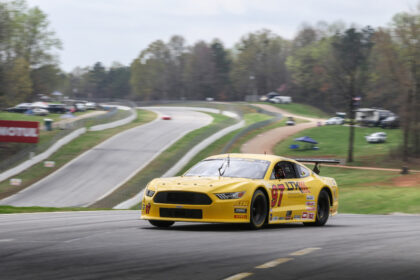 Bow, NEW HAMPSHIRE – April 21, 2021 – Tom Sheehan and the LTK Insulation Technologies Damon Racing team are heading out to WeatherTech Raceway Laguna Seca for Round 3 of the 2021 Trans Am presented by Pirelli Championship season. Sheehan and his LTK team are set to turn the luck around for good and have been making plans to do so with excellent preparations and dedication led by crew chief Jamie Aube. 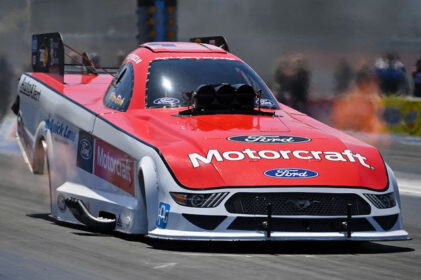 After the Ford Motor Company pulled out of NHRA pro drag racing in late 2013, Cranston, RI’s Bob Tasca III warned it had made a mistake: “I truly believe they have underestimated the passion and loyalty of the NHRA fans” – and lobbied hard for a decision reversal. Ford agreed to continue supporting his Funny Car program, but Tasca made a promise on his end, too.