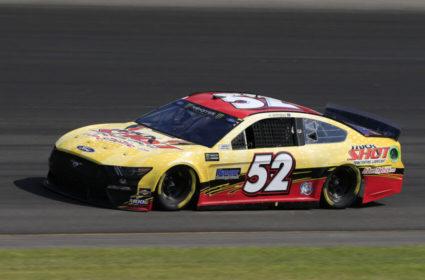 2017 ARCA Racing Series champion and former NASCAR driver Austin Theriault switched gears earlier this year when he announced that he would be running for state legislature in Maine. The 28-year-old Fort Kent native and business owner announced his bid for State House in District 1 back in early March and ran as a Republican. On Tuesday, he defeated Democrat challenger Dana Marie Appleby comfortably, though Democrats remained in control of both the House and Senate.