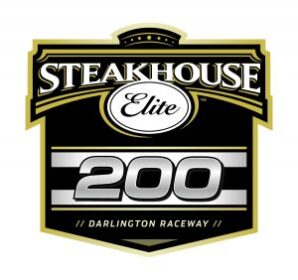 After another off week for the NASCAR Xfinity Series last weekend, the series is back in action this weekend for the Steakhouse Elite 200 at Darlington Raceway (1 p.m. ET on FS1, MRN and SiriusXM NASCAR Radio) on Saturday, May 8.

Time was of the essence on Saturday as a thunderstorm was barreling toward Talladega Superspeedway in the middle of the NASCAR Xfinity Series race. The competition was fierce but as the skies opened up, it was Kaulig Racing’s Jeb Burton that was able to hold onto the lead just before the final caution came out before the race was red-flagged and ultimately called because of weather securing his first career NASCAR Xfinity Series win. 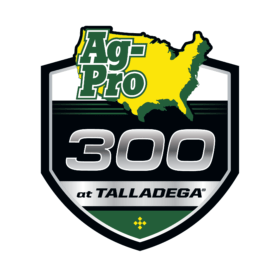 The NASCAR Xfinity Series was off last weekend as the NASCAR Camping World Truck Series and NASCAR Cup Series took on Richmond Raceway. Prior to that, the NASCAR Xfinity Series was in Martinsville, Virginia for the Cook Out 250. The race was postponed after weather took over during the originally scheduled start on Friday. The race was rescheduled for Sunday, April 11 and the series crowned another first-time winner in JR Motorsport’s driver Josh Berry. 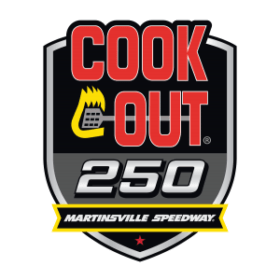 After a two-week break, the NASCAR Xfinity Series is back in action at Martinsville Speedway for the Cook Out 250 at 8 p.m. ET on Friday, April 9 on FS1, MRN and SiriusXM NASCAR Radio.

What:   Approximately 50 drivers from the ARCA Racing Series presented by Menards will conduct a two-day test session in preparation for the season-opening 56th annual Lucas Oil 200 Driven by General Tire, part of February’s DAYTONA Speedweeks Presented By AdventHealth.