MOORESVILLE, N.C. (Nov. 17, 2022) – JR Motorsports has revamped its crew chief roster for the 2023 NASCAR Xfinity Series season, the organization announced today. Returning veterans Jason Burdett and Taylor Moyer will assume crew chief duties with the Nos. 9 and 8 entries, respectively, while the addition of Jim Pohlman on the No. 7 and Mardy Lindley with the No. 1 team completes the crew chief lineup. 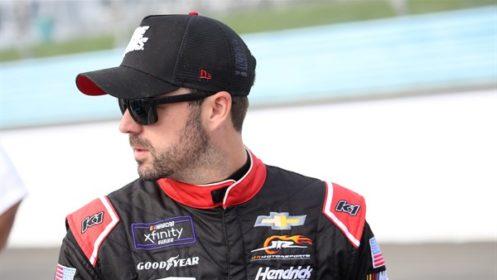 MOORESVILLE, N.C. (Oct. 18, 2022) – Fresh off a victory at Las Vegas Motor Speedway and a berth in the NASCAR Xfinity Series Championship 4, Josh Berry will return to JR Motorsports as driver of the No. 8 Chevrolet Camaro for 2023, the team announced today.

MOORESVILLE, N.C. (Sept. 22, 2022) – Today Dale Earnhardt Jr. announced a series of executive-level promotions to strengthen his overall enterprise and support the growth of new business as his company enters its third decade. 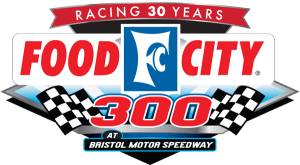 The NASCAR Xfinity Series will be heading to “The Last Great Coliseum” to run in Friday’s Food City 300 at 7:30 p.m. ET on the USA Network, the NBC Sports App, PRN and SiriusXM NASCAR radio.

MOORESVILLE, N.C. (Sept. 14, 2022) – There will be a new face behind the wheel of the No. 9 Chevrolet in 2023. JR Motorsports announced today the signing of 25-year-old Brandon Jones to the organization where he’ll compete full time in the NASCAR Xfinity Series next season.

MOORESVILLE, N.C. (Sept. 1, 2022) – JR Motorsports today named longtime crew chief Mike Bumgarner to its director of competition role. Bumgarner, currently the crew chief for Josh Berry and JRM’s No. 8 team, will assume the position at the conclusion of the 2022 season.

MOORESVILLE, N.C. (Aug. 9, 2022) – Sam Mayer will return to JR Motorsports and race full-time in the NASCAR Xfinity Series in 2023, the team announced today. The 19-year-old will again pilot the No. 1 Chevrolet in his third consecutive season with JRM. 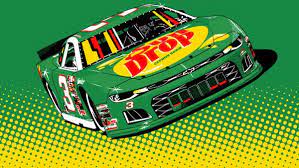 MOORESVILLE, N.C. (Aug. 2, 2022) – It’s official. Dale Earnhardt Jr. will be among the late model competitors at North Wilkesboro Speedway later this month. Today, the NASCAR Hall of Famer confirmed he’ll race a JR Motorsports entry in CARS Tour action during North Wilkesboro’s Racetrack Revival on Wednesday, Aug. 31. And he’ll do it with a familiar number and partner, dusting off the famed No. 3 and reuniting with iconic soda Sun Drop for the event. 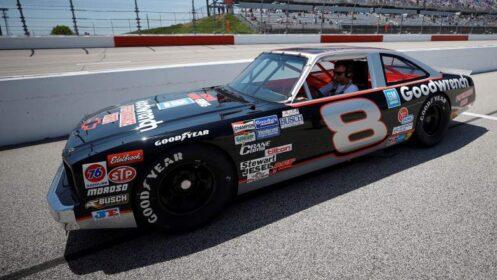 Saturday afternoon, JR Motorsports driver Justin Allgaier raced to Victory Lane at Darlington Raceway. This win marked his second of the season and capped off a day in which the majority of the team performed well, simultaneously creating questions about whether the team will move to the Cup Series. Now Dale Earnhardt Jr. has provided an answer.