PICKERINGTON, Ohio — Loretta Lynn was a legendary country singer and songwriter who became a symbol of rural resilience with her powerful voice and inspiring life story. She influenced scores of musicians as one of the most beloved performers of her generation, and also influenced thousands of motocross athletes, hosting the AMA Amateur National Motocross Championship at Loretta Lynn Ranch since 1982. Lynn passed away on October 4. She was 90. 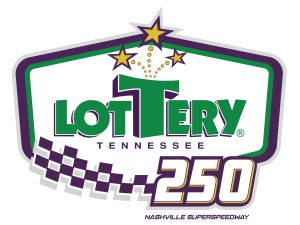 After a two-week break, the NASCAR Xfinity Series will head back to the track for the Tennessee Lottery 250 at Nashville Superspeedway on Saturday June 25 at 3:30 p.m. ET on the USA Network, MRN and SiriusXM NASCAR Radio (Channel 90). 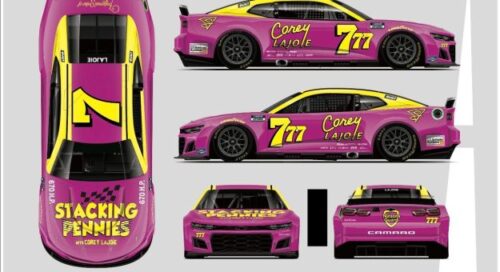