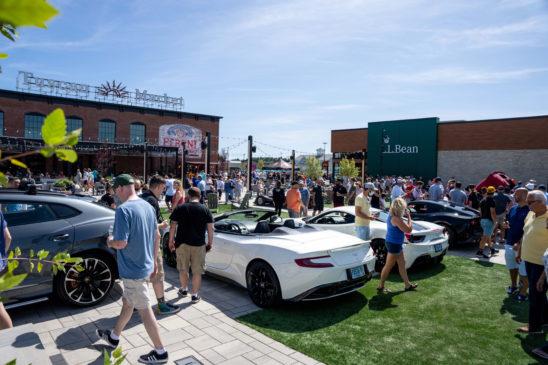 (Salem, NH August 21, 2022) –The Italians don’t just make great pasta, they also make really fast cars. Join Tuscan Village Salem on Sunday 8/21 from 10am to 2pm for their annual car show featuring exotic cars from around the world. Car gurus can expect to see hundreds of exotic cars and can enter for a chance to win a race lap with Joe Faro where 100% of ticket purchases are donated to the Lazarus House in Lawrence MA.

Ex-Formula 1 ringmaster Bernie Ecclestone has been charged with fraud by false representation over £400 million of overseas assets.

BECHTELSVILLE, PA. – Craig Von Dohren of Oley, Pa. was able to race from 12th starting position and into the lead by lap seven, then outduel Jeff Strunk of Boyertown, Pa. in the final laps to score his second point race victory of the season in the 30-lap T.P. Trailer NASCAR Modified feature Saturday night at Grandview Speedway.

Saturday afternoon started off with the Camping World Truck Series race which was taken by C. Heim with Berlin, CT’s Ryan Preece finishing in 7th at the checkered flag. 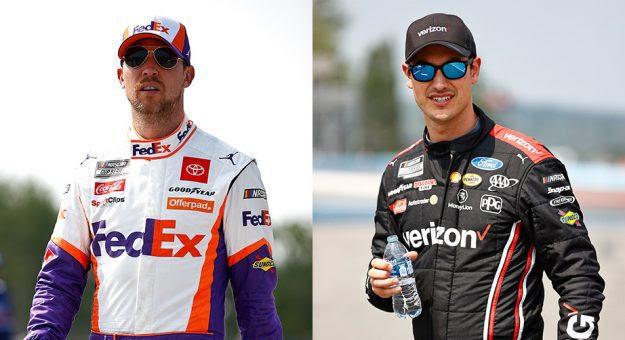 Joey Logano led a race-best 37 of the 165 laps Saturday night at Daytona International Speedway, and those laps out front included a Stage 2 victory and the lead with seven laps remaining in regulation. The driver of the No. 22 Team Penske Ford was feeling good about his chances of capturing his second victory of 2021 and second at the 2.5-mile track in Daytona Beach, Florida. But then Logano wound up 23rd at the checkered flag in overtime.

It was a good day Saturday for Austin Cindric who won the Xfinity Series race at the IMS road course.  It also was a bad day for Brett Moffit who was steering the Chris Our entry as he broke an axle on his mount and placed 31st.  Cape Cod’s Chris Our is a building contractor and resides in Harwich, MA.

Barre, VT — The 37th Annual Bolduc Metal Recycling Enduro 200 and Street Stock Special rumble around Barre’s Thunder Road this coming Sunday, August 1. “The People’s Race” is one of the year’s most popular events with 100 or more cars expected to do battle for fans at the track and watching live on FloRacing.