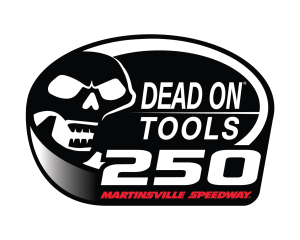 The NASCAR Xfinity Series wrapped up at Homestead-Miami Speedway last weekend and is now heading into its penultimate race of the season, the Dead On Tools 250 taking place at Martinsville Speedway on Saturday, October 29 at 3 p.m. on NBC, MRN and SiriusXM NASCAR radio. The half-mile track located in Virginia has hosted 38 NASCAR Xfinity Series races, producing 24 different race winners and 19 different pole winners. The inaugural Xfinity Series race at Martinsville Speedway was on March 28, 1982 and was won by Sam Ard.

CLAREMONT, N.H. – When the NASCAR Whelen Modified Tour rolls into Claremont Motorsports Park on Friday, July 29, there will be more on the line than just the win in the inaugural Clash at Claremont. 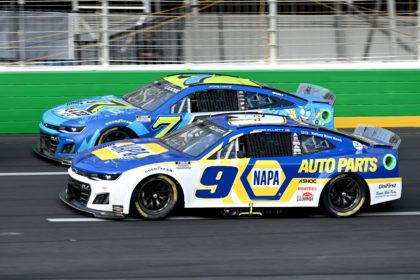 HAMPTON, Georgia – Corey LaJoie left Atlanta Motor Speedway with a severely damaged car that came agonizingly close to a victory — and no regrets about how any of it transpired Sunday. 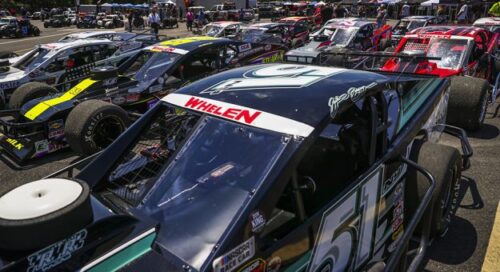 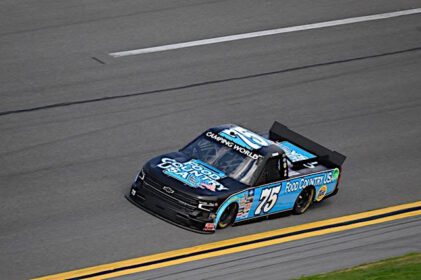 DAYTONA BEACH, Fla. — Parker Kligerman escaped the Big One by inches. And on the race’s final restart, he was one move away from having a legitimate shot at winning the NextEra Energy 250 at Daytona International Speedway.

GW Promotional Group announced on Tuesday that the team has prepared five events for the 2022 season as part of the Whitcomb 5 Series. The series will cover five historic New Hampshire short-tracks, showcasing the local stars of the Modified division as part of the NHSTRA Modified class.

After blown engine Texas Motor Speedway and a lackluster ninth-place run at Kansas Speedway in the first two races of #NASCAR’s Round of 8 playoffs, Joey Logano of Middletown, CT had only one option to make it to the finale at Phoenix Raceway. He had to win at Martinsville Speedway but he didn’t.

STAFFORD, Conn. — Justin Bonsignore came up just one spot short on Friday, August 6, in the NASCAR Whelen Modified Tour’s return to Stafford Motor Speedway. Driving the No. 51 Kenneth Massa Motorsports machine, Bonsignore entered the race with no wins in 39 career starts at the Connecticut half-mile, and left with none in 40 starts.