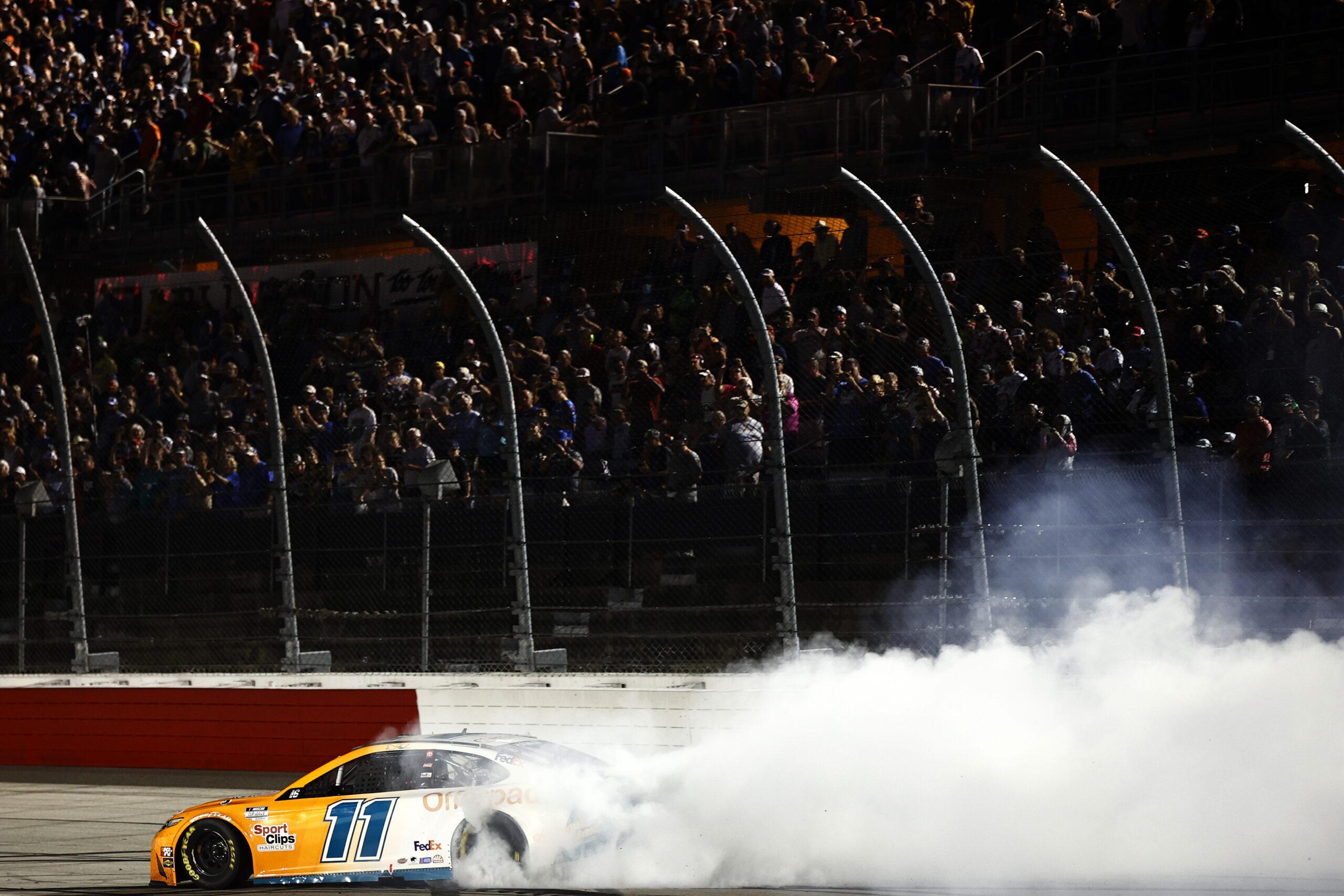 You knew it was going to happen sooner or later and for most of the season, it has been later. Denny Hamlin finally found Victory Lane at the perfect time, the first race of the 2021 championship run. Hamlin led the second most laps at 146 on his way to the checkers followed by none other than Kyle Larson who led 156 and finished second.