MOORESVILLE, N.C. (January 20, 2021) – Reigning NASCAR Xfinity Series Champion Austin Cindric will look to make his NASCAR Cup Series debut next month in “The Great American Race.” Cindric will drive the No. 33 Ford Mustang for Team Penske as he attempts to qualify for the 63rd Daytona 500. Miles Stanley, who has worked as race engineer for Team Penske’s No. 12 and No. 22 Cup Series teams, will serve as crew chief for Cindric and the No. 33 Ford team in 2021. 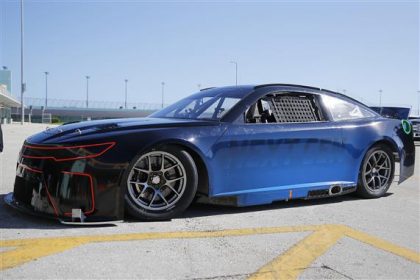 Hey there race fans, I am back for another season of commentary about the NASCAR Cup series and anything else that strikes my racing fancy.