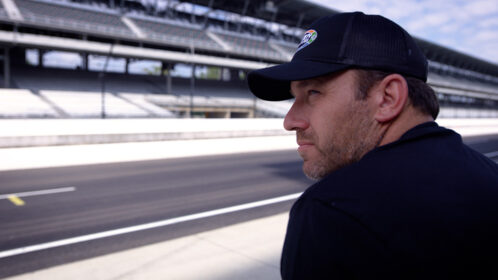 ANDERSON, Ind. – Robert Van Acker has been around racing all his life. He started drag racing on road courses throughout the U.S. and continued racing as an adult.