The 2023 NASCAR Cup Series season begins on the West Coast for the second year in a row with the non-points Busch Light Clash at The Coliseum. Last year’s race on the purpose-built, quarter-mile, asphalt oval inside the Los Angeles Memorial Coliseum was the debut of the new NextGen car, the seventh variation of the NASCAR stock car first introduced in 1949. 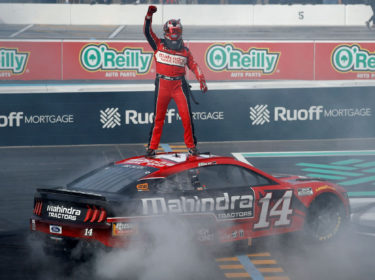 KANNAPOLIS, N.C. (Jan. 26, 2023) – Stewart-Haas Racing (SHR) has signed driver Chase Briscoe to a multiyear contract extension, keeping the 28-year-old racer in its No. 14 Ford Mustang for many more seasons in the NASCAR Cup Series. 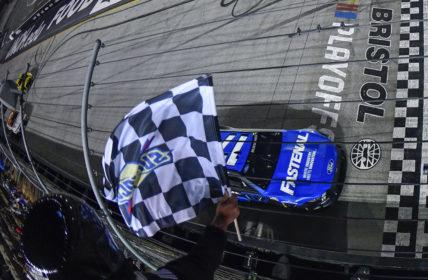 Let this sink in for a moment – not a single NASCAR Cup Series playoff driver won a race in Round One of the playoffs. 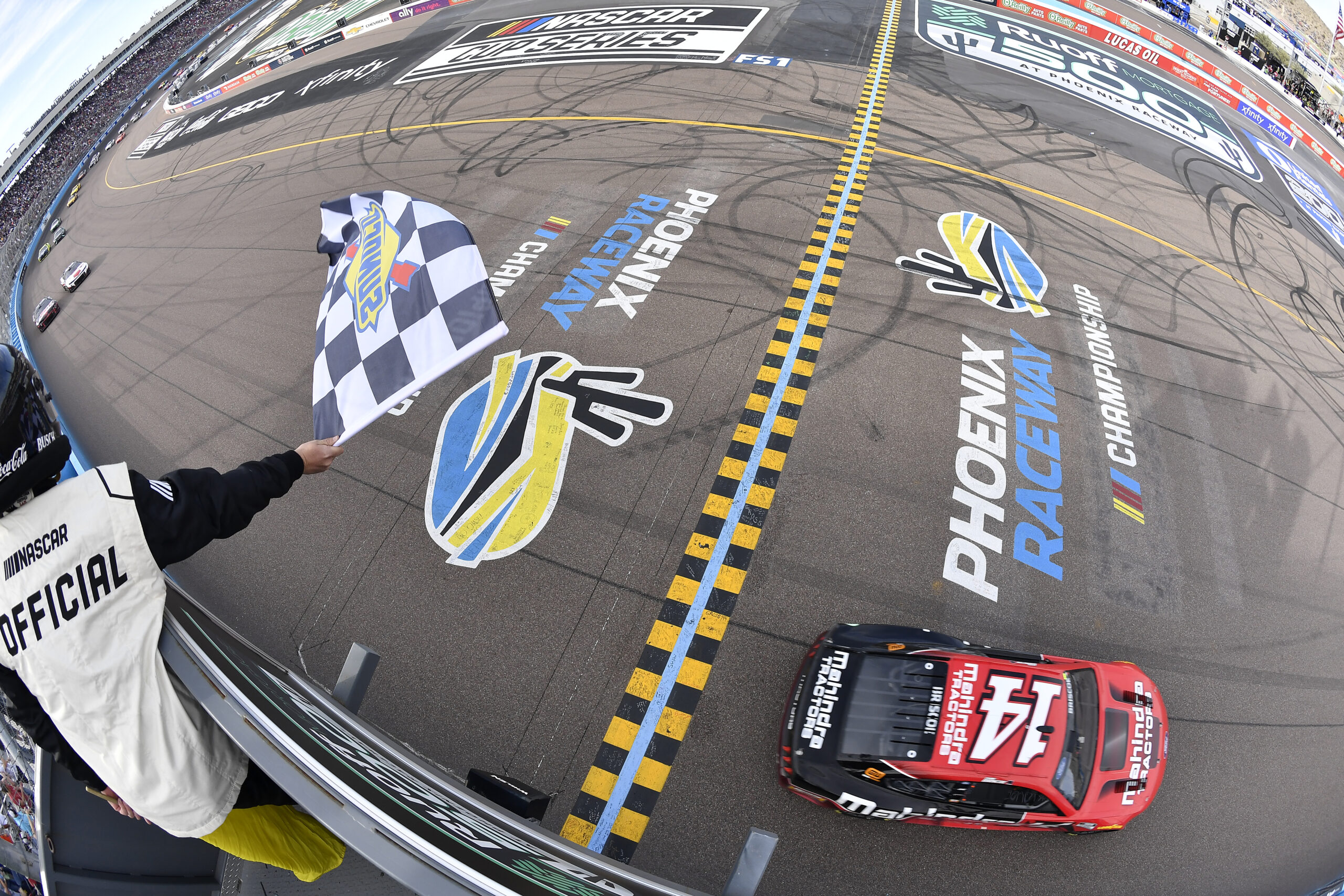 Welcome Chase Briscoe, first time series winner and 200th driver to post a win in the Cup series. And this wasn’t a fluke win nor did Briscoe “back” into this win. This was a race from the front kind of day where he led 101 of the final laps.