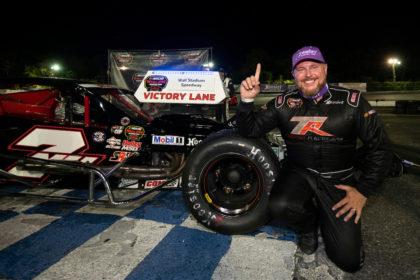 After a successful season with Tommy Baldwin Racing winning the NASCAR Whelen Modified Tour owners championship, the team will officially celebrate the crown this Thursday, October 27 at Martinsville Speedway. In the chase for the Grandfather Clock trophy on a special night for the entire team in Virginia, Tommy Baldwin Jr. has tabbed Jimmy Blewett to drive the No. 7NY in the season-finale. 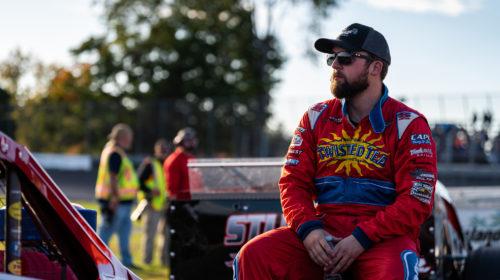 WHITINSVILLE, Mass. – For the final time in 2022, Matt Galko will strap in behind the wheel for Stan Mertz Racing this weekend at Seekonk Speedway. Set to compete in the Haunted Hundred – a 100-lap race with the Monaco Modified Tri-Track Series – Galko will drive the Koopman Lumber No. 6 chasing a $6,000 winning prize.