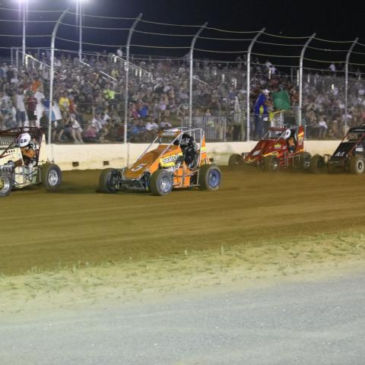 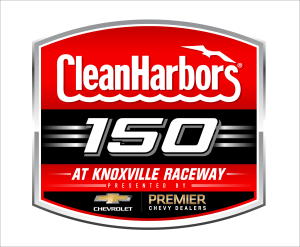 For the second time in NASCAR Camping World Truck Series history, the series will venture to Knoxville Raceway for this weekend’s Clean Harbors 150 on Saturday, June 18 at 9 p.m. ET on FS1, MRN and SiriusXM NASCAR Radio. 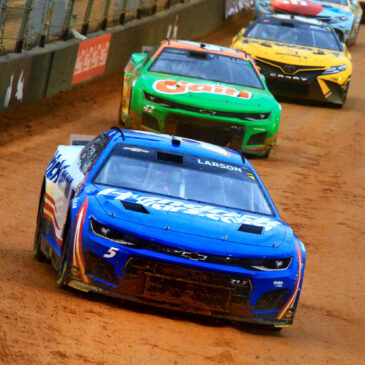 Kyle Busch was not supposed to win this one. This was shaping up to be a battle between Tyler Reddick and Chase Briscoe, or one of several other drivers under the age of 30. If a veteran was going to win, it was going to be Joey Logano at the ripe old age of 31.

BRISTOL, Tenn. – Kyle Busch has a special fondness for Bristol Motor Speedway, but the driver of the No. 18 Joe Gibbs Racing Toyota needed a huge stroke of luck on Sunday night to rekindle his love affair with the half-mile track.

For the first time in its existence the NASCAR Cup Series will compete with the Next Gen car on the dirt surface of Bristol Motor Speedway for an Easter Weekend spectacular, the Food City Dirt Race, this Sunday, April 17 at 7 p.m. ET on FOX, PRN and SiriusXM NASCAR Radio. 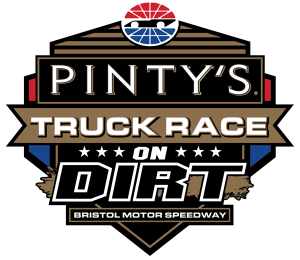 This weekend’s Pinty’s Truck Race on Dirt at the Bristol Motor Speedway Dirt track (8 p.m. ET on FS1, MRN and SiriusXM NASCAR Radio) marks the first of two races on the special surface this season for the NASCAR Camping World Truck Series. The series will also visit Knoxville Raceway in Iowa on June 18.

Joey Logano posted a video on Friday night to his social media account announcing that he will be driving the Camping World Truck Series race on dirt at Bristol Motor Speedway next month. Logano did not unveil the team, but did announce he would have sponsorship from Planet Fitness.