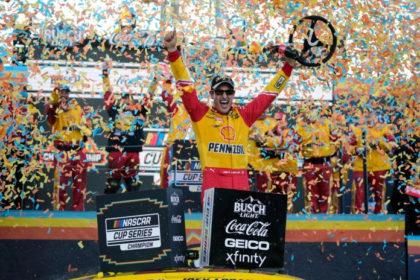 A day after Joey Logano of Middletown, CT captured his second-career NASCAR Cup Series championship, it could be considered a knee-jerk reaction to state that the Team Penske driver has elevated his stock within the sport to the point of now being THE GUY who could go on a long-sustained run of dominance in the NASCAR Cup Series. 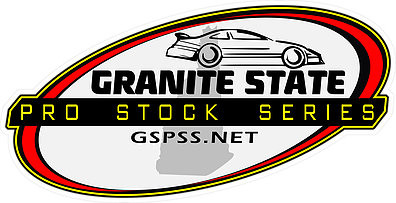 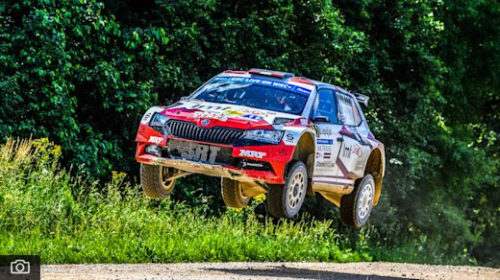