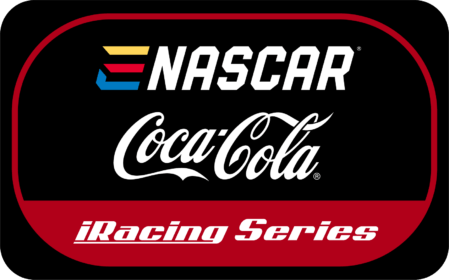 DAYTONA BEACH, Fla. (Feb. 3, 2020) – NASCAR and iRacing today announced the longest-running officially sanctioned esports racing series will return for its 12th season with an increased championship purse, new teams and an elevated playoff format to conclude an 18-race schedule, which will mirror some of the real-life NASCAR schedule enhancements. 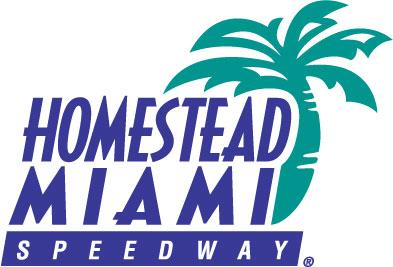