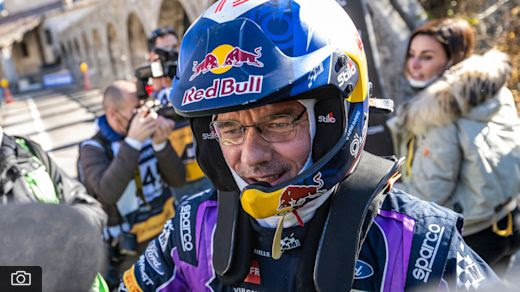 Nine-time World Rally Champion, Sébastien Loeb, will once again compete behind the wheel of a M-Sport Ford Puma Hybrid Rally1 at Rally de Portugal in May.

Sébastien Loeb became the oldest winner of an FIA World Rally Championship round after grabbing a remarkable Rallye Monte-Carlo victory from the under the nose of old foe Sébastien Ogier on Sunday. The 47-year-old Frenchman trailed Ogier by almost half a minute heading into the penultimate speed test of the four-day event in the French Alps.

Frenchman Sébastien Loeb gained more than five minutes on car leader Nasser Al-Attiyah after Stage 7 of the 2022 Dakar Rally as teenager Seth Quintero maintained his incredible form with another stage victory. Here is all you need to know: