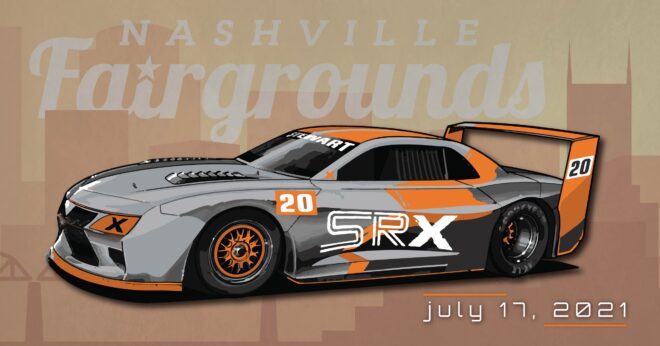 Nashville, TN (Monday, February 15, 2021) – One of the highlights of the 2021 Nashville Fairgrounds Speedway (NFS) schedule is the championship race for the Superstar Racing Experience (SRX), the brand-new series created by racing icons Ray Evernham and Tony Stewart, with CBS Sports. The Series will visit some of the most recognized short-tracks across the country during its six-week schedule that begins June 12th in Connecticut, and concludes on July 17th in Nashville, Tennessee. 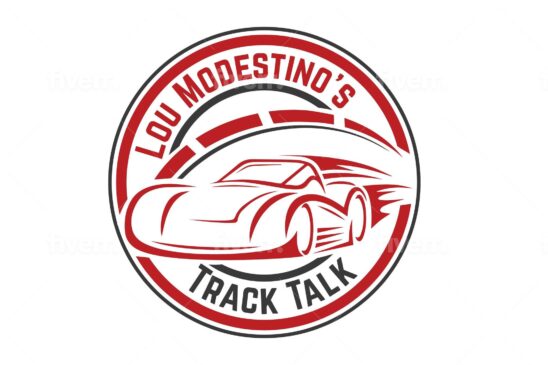 When Marco Andretti made the surprise announcement that he is stepping back from full-time IndyCar racing, he left the door open to exploring “different opportunities in all of motorsports”. Just two weeks later, he’s already made good on that by becoming the latest driver to commit to the inaugural season of the Superstar Racing Experience (SRX). 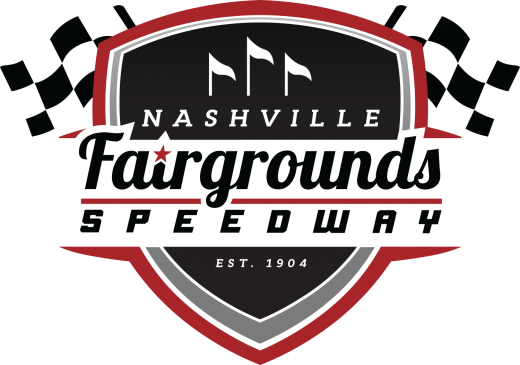 Nashville, TN (Friday, January 15, 2021) – April 2021 marks the start of the 64th Season of Asphalt Racing at the historic Nashville Fairgrounds Speedway (NFS). America’s Favorite Short Track is set to host over a dozen nights of racing from April through the end of October. 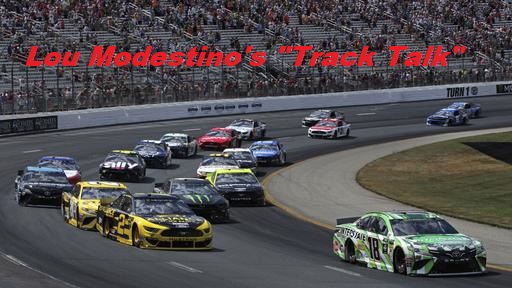 The schedule for the inaugural Superstar Racing Experience season is here.

Presently, the series has nine announced drivers, including Stewart, Tony Kanaan, Paul Tracy, Helio Castroneves, Bobby Labonte, Willy T. Ribbs, Bill Elliott, Mark Webber and Ernie Francis Jr. SRX has been billed as a revival of sorts of the International Race of Champions (IROC) series that ran for 30 years, most recently in 2006, where Stewart won the championship. Like IROC, SRX is built around gathering champions from various racing disciplines and putting them in identical stock cars to test drivers purely on skill.