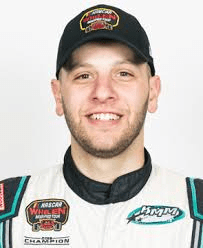 This Friday night, May 7, will see Stafford Speedway host the first of 21 weeks of Friday night weekly racing.  Here we take a look at several storylines from each of Stafford’s five weekly divisions that have developed over the first 2 events of the 2021 season.

Chemung, N.Y. – (May 1, 2021) – Chemung (N.Y.) Speedrome will provide the stage for the Race of Champions Modified Series return to racing in its home state of New York. The series was “idle” in the Empire State during the 2020 season due to the Covid-19 pandemic that wreaked havoc worldwide. With life returning to normal, the series will set out to face the challenging Southern Tier oval on its traditional May date. 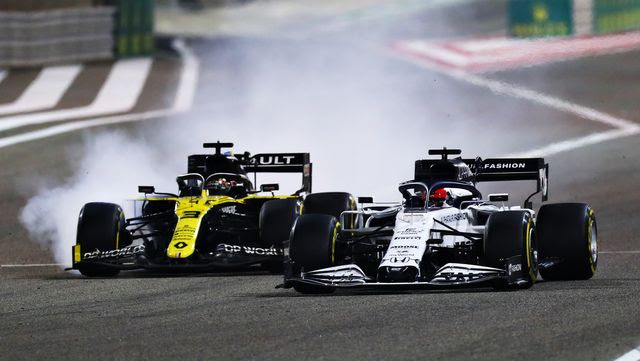 As expected, the Canadian Grand Prix is off for 2021. COVID-19 restrictions in Canada that included 14-day self-quarantine rules for visitors into the country and concerns over large crowds in Montreal led to the cancellation of the race for the second consecutive year. The race had been scheduled for June 13 at Circuit Gilles Villeneuve. 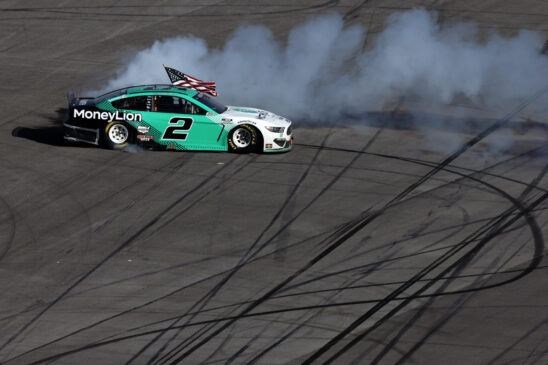 Brad Keselowski led the most important lap at Talladega, the final one. In a wild, pitched battle for the win, Keselowski got a huge push from Michael McDowell and Kevin Harvick to eke out his 6th Talladega win over Matt DiBenedetto. DiBenedetto (P5) once again came up just short for his first ever Cup win after leading 28 laps and “winning” Stage 1. 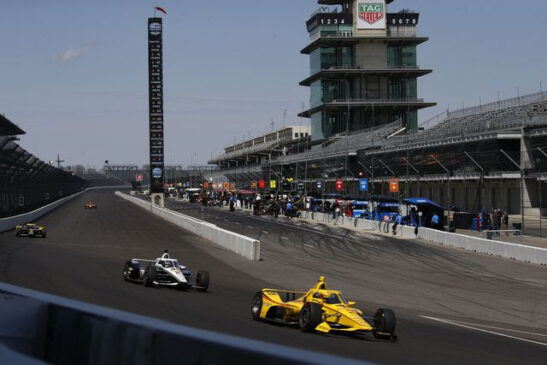 The Indianapolis 500 will not take place behind closed doors this year, nor will it take place far removed from its traditional Memorial Day Weekend slot. The state of Indiana and Marion County will permit the Greatest Spectacle in Racing up to 40 percent capacity next month, meaning a maximum of 135,000 fans will be allowed to attend the May 30 race, as confirmed by the Indianapolis Motor Speedway on Wednesday.

(Stafford Springs, CT)—Stafford Speedway’s weekly race teams are gearing up for the start of another season with NAPA Opening Day on April 24 and the NAPA Spring Sizzler® on April 25.  SK Modified® driver Stephen Kopcik is familiar with winning as he was the 2015 SK Light track champion and 2016 SK Modified® Rookie of the Year.  The 23 year old Newtown, CT native heads into his 6th season of SK Modified® competition looking to add to his win list. 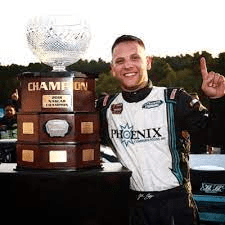 MARTINSVILLE, Va. — Justin Bonsignore opened the 2021 NASCAR Whelen Modified Tour season and his quest for a third series championship with a third-place finish at Martinsville Speedway on Thursday night, April 8. The driver of the No. 51 Coastal-Fiber, Kenneth Massa Motorsports machine was forced to start at the tail of the 35-car field after originally qualifying seventh, as the team found a potential leak and were forced to take a deeper look prior to the green.

With the 2021 season about to shift into high gear at Stafford Speedway, drivers are busy getting themselves and their cars ready.  Street Stock driver Travis Hydar and his crew have been hard at work preparing their #11 Hydar Construction Chevrolet with Hydar having the 2021 championship firmly set in his sights. 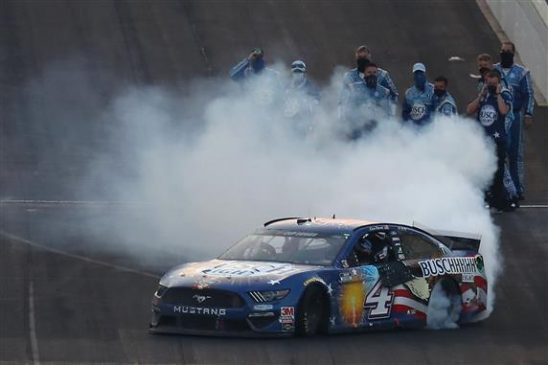 Kevin Harvick waited out the weather and Denny Hamlin’s front right tire to grab his third Brickyard Victory and his fourth win of the season, tying Hamlin for that lead.