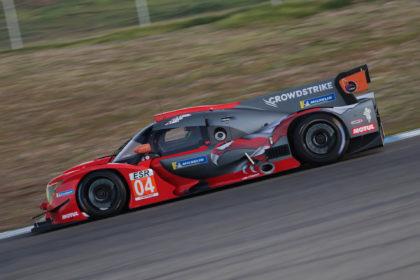 Crowdstrike by Riley and Stratus Racing will start on the front row Saturday for the 2022 25 Hours of Thunderhill presented by Hawk Performance, the 19th running of the event.

Wiscasset Speedway took the turn towards the home stretch of the 2022 season Saturday evening with Group 1 in action along with the second appearance of the season for the G.O.Motorsports NELCAR Legends. The regular weekly divisions on the card included Pro Stocks, Thunder 4 Minis, 4-Cylinder Pros, and Super Streets.

Barre, VT — Over 90 cars in four separate classes entered the Thunder Road pit area on Sunday to help Preston’s Kia mark the Independence Day holiday. Just four of those drivers left the gates, following yet another fantastic display of fireworks courtesy of East Montpelier’s Northstar, victors among their competitors with all putting on a stellar show for the capacity crowd and those at home watching on FloRacing. 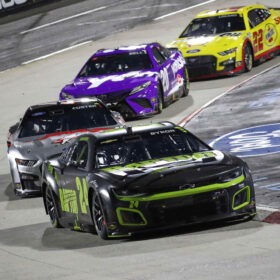 One of the things NASCAR has gone all in on is the excitement that normally comes with short track and road course racing. Fans have been screaming for more short track racing. They cry that mile and a half cookie cutter tracks are “boring”. What NASCAR wasn’t expecting were long green flag racing at two short tracks that usually produce some quality side by side, fender rubbing, wrecking kind of racing.