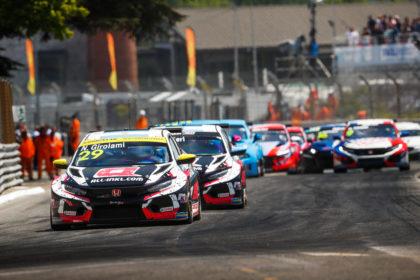 Jeddah, Saudi Arabia (3rd November)- The Saudi Motorsport Company is delighted to announce the launch of ticket sales for the Saudi Arabian debut of the FIA World Touring Car Cup (WTCR). The exhilarating championship will culminate with a series of night races at the Jeddah Corniche Circuit on the weekend of 26th – 27th November and marks the first official international touring car race to ever take place in the Kingdom of Saudi Arabia.