Parker Kligerman, the part-time driver, part-time reporter, recently posted a video on Twitter in which he made a comment on NASCAR driver Corey LaJoie. In the video, the Spire Motorsports driver seems to be joking around with a jack on his car.

(Stafford Springs, CT)—The racing world is abuzz about the launch of Tony Stewart and Ray Evernham’s new SRX Racing Series, which will debut at Stafford Speedway on Saturday, June 12th. The series will headline the Saturday event and will be supported by the TickMike.com SK Modified® All-Star Showdown. Stafford Speedway officials have announced the format of the All-Star Showdown alongside $46,000 in prize money. 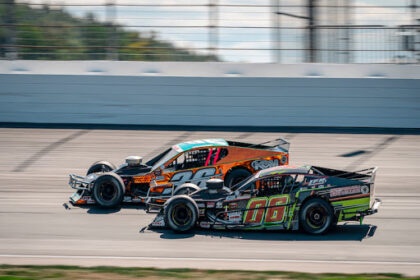 WESTMINSTER, Mass. — Sam Rameau and Rameau Family Motorsports are about to get down to business quickly with their 2021 season. It will begin with three races in the span of 10 days, starting with the opener of the NASCAR Whelen Modified Tour on Thursday, April 8, at Martinsville Speedway. 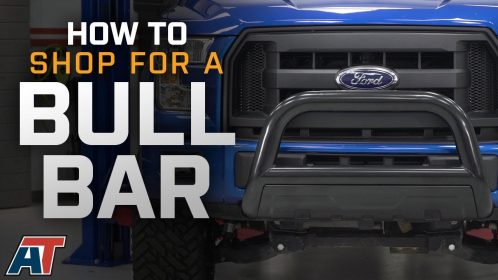 Truck owners looking to add some character to their F-150 often struggle with choosing from the endless options available to protect the front of their truck.