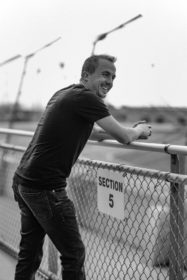 Frankie Muniz is ready to start his engine and pursue his dream of a professional stock-car racing championship and will get to do that officially starting in February at Daytona International Speedway. Muniz, the former child actor who starred in “Malcolm in the Middle,” “Big Fat Liar” and “Agent Cody Banks,” announced in January he would be racing in the ARCA Menards Series full-time starting this year, beginning with the Daytona race on Feb. 18. He will be competing in the No. 30 Ford Mustang for Rette Jones Racing.