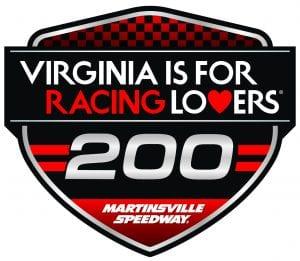 MARTINSVILLE, Va. (Oct. 27, 2022) – In a battle that came down to the final race – and final laps – of the season at Martinsville Speedway, Jon McKennedy came out on top to win his first NASCAR Whelen Modified Tour championship while NASCAR Cup Series regular Corey LaJoie won the Virginia is for Racing Lovers 200.