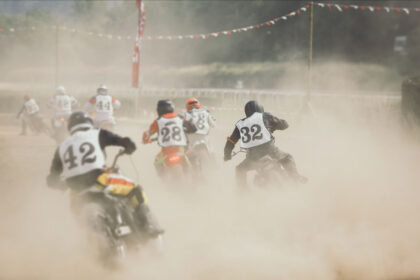 Flat track racing is an American motorsport that gained popularity shortly after the end of WWI. It was a craze during the 1920s and 1930s where it stole the majority of the audience that was already interested in horse racing. It was much similar to board track racing that has been covered extensively in our other entries. 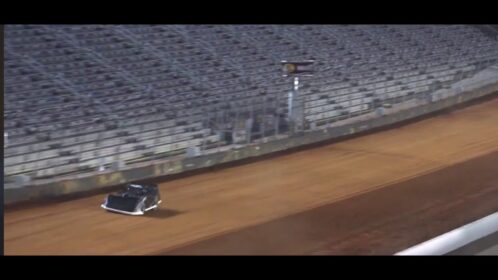 Credit for this video goes to the Bristol Dirt National staff …