COVID-19 kept a top team on the sidelines, played a role in loss of series’ long-time title sponsor.

Note: the NHRA Camping World Series was unable to perform at the New England Dragway in Epping, NH due to the Pandemic. However, the 2021 schedule has that event set for June 11-13, 2021.

Somehow, Doug Kalitta and his drastically pared-down staff navigated the 2020 season, got lucky with an abrupt series-sponsor change at the start of its title stretch, and crowned champions in history-making fashion.

The Top Fuel landings through the first six of 11 races and never fell below second place as he compiled a 21-9 race-day record and won two of his four final-round appearances. Despite his stellar performance, he finished second for the fifth time. This time he was 133 points off Torrence’s; last year he missed his chance by a mere three points.

Even Torrence said, “I’m a big Doug Kalitta fan. The amount of time that he’s spent out here, to come up short, not just one time, but so many times, it’s a mixed emotion for me. I’m happy for my team and myself, but I was saddened for Doug and that whole Mac Tools team. They fought so hard. They had a great car. “The NHRA did not have a Countdown to the Championship for the first time in 12 years. It was the right decision, certainly, but it also proved the NHRA doesn’t need one.

That system whittled the title-eligible fields in each pro class to the top 10 in the standings following the U.S. Nationals, with a six-race runoff determining the champions. The purpose was to drum up excitement in the form of ticket sales and media coverage. No evidence exists that the Countdown yielded either of those results. Besides, the title chases this year had plenty of drama, down to the final day of the season.

Racers seemed to enjoy a return to how it used to be before 2007, with no Countdown and no points.

The biggest loser was Bruton Smith and his Speedway Motorsports Inc., which contracts for six NHRA events each year (at Charlotte, Las Vegas, Sonoma, and Bristol) but was able to host just one: the Finals at The Strip at Las Vegas Motor Speedway in November.

Kudos to the State of Indiana and Lucas Oil Raceway at Indianapolis, which took on four races altogether, three in addition to the U.S. Nationals.

Bob Tasca, III of Cranston, RI is expected to be in top form in his Ford Mustang Funny Car when he returns to his home track the New England Dragway in Epping, NH in early June of 2021.

What does it cost to rent full-time NASCAR Xfinity Series ride?

Pay-to-race pricing is generally kept secret. Until today…So now you want to just up and drive NASCAR? You can, for a price. MBM Motorsports has released the cost to rent a full-time NASCAR ride for the 2020 season.

The team totaled up 96 NASCAR Xfinity Series entries in 2020. At season’s end they netted two top-5s and for top-10s. On average the team started 29th and finished 26th with 5 laps led.

No driver ran all 33 schedule Xfinity races for the team in 2020. However, for 2021, MBM Motorsports is looking to put a driver in the seat full-time, for a price.

Most of the underfunded teams have a rental program. You either bring money, you bring a sponsor or you watch from the grandstands. However, it’s rare that the actual cost of such a deal is released.

Ahead of Christmas, Carl Long Motorsports and MBM Motorsports released the following message on social media. They are looking for a full-time NASCAR Xfinity Series driver, at the cost of $650,000 to the driver.

“We need 1 more full-time driver in Xfinity to complete our line up. You will be going to all Xfinity races. So here is the bargain price of $650,000,” the release opened.

“There are additions like a Cup pit crew, more tires, or engines leased from Gibbs that can be added to the cost.”

“Most teams will not post a cost and try to negotiate, sure I would like to get a 4+ million deal, and if we built 10 new cars each year, we would need big $.”

“Our cars, haulers, engines are all paid for, so there is no need for us to add that to our price. You would be teammates with Timmy, Chad, and Stephen, as well as John Jackson and I may also pop in for a race here and there.”

“I am not going to put someone in because they are a great driver in their local division, I need a person who has money, willing to listen / learn and hopefully do well enough to attract more $ so we can afford to go faster.”

VAIL, Colo. (CBS4/CNN) – Bob Lazier, Vail hotelier and Indianapolis 500 starter, died Saturday due to complications from the coronavirus, his family said. The Minneapolis native was 81. 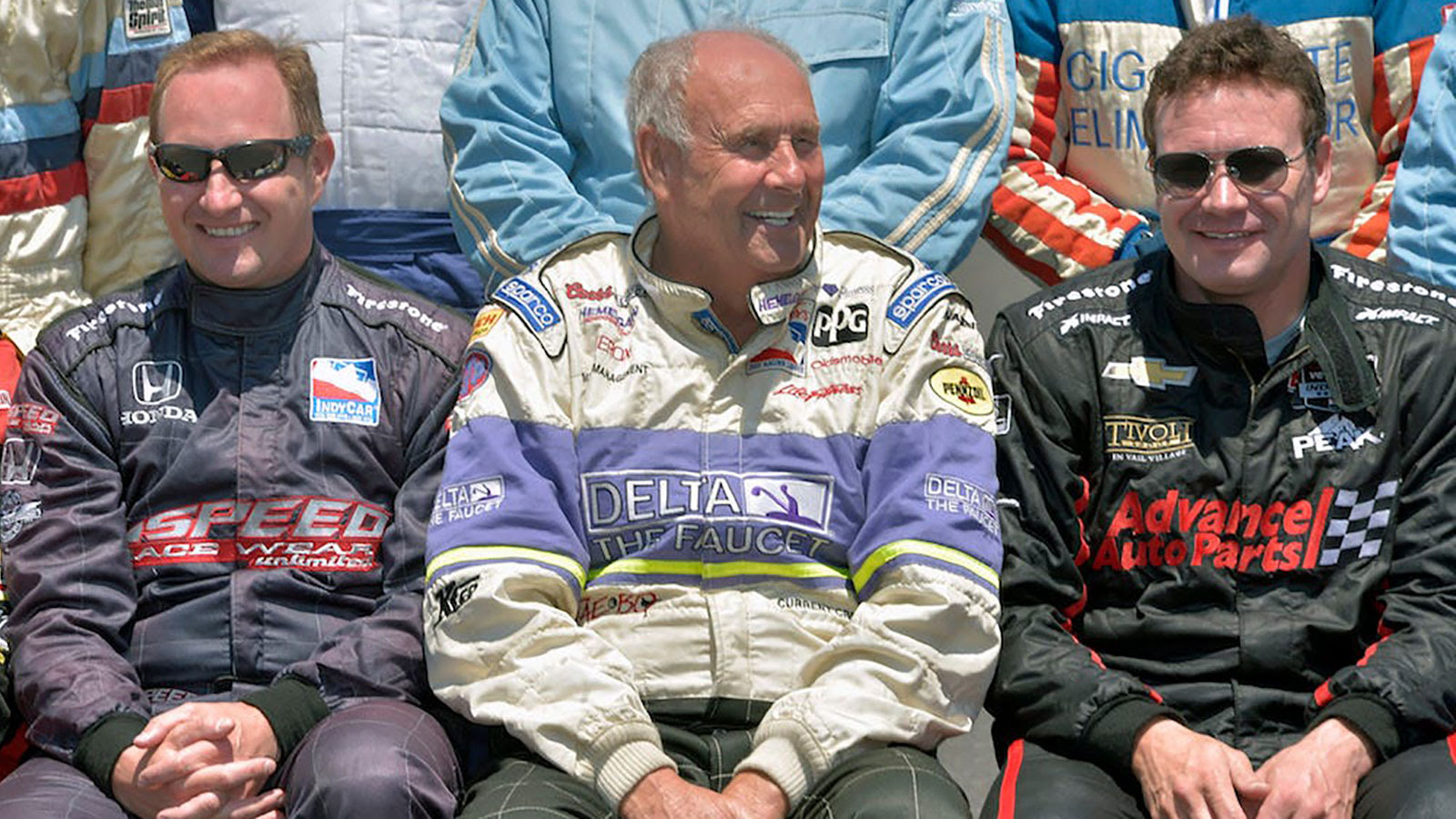 “As in life, he fought the good fight with everything he had,” Lazier’s son Jaques told CNN in a statement. “He will be missed.”

Lazier, 81, was the owner of Vail’s Tivoli Lodge. According to friends, Lazier had been hospitalized in Denver for more than two weeks, much of that time on a ventilator, and suffered a recent relapse.

Lazier’s death is the fifth of an Eagle River Valley resident and the seventh overall for Eagle County. On Saturday, the county reported 502 confirmed cases of COVID-19.

In 1981, Lazier earned Rookie of the Year honors after finishing ninth in the CART standings. That same season, he would make his only Indianapolis 500 start, starting 13th and finishing 19th. He was forced from the race because of engine failure after completing 154 laps.

The next year, Lazier chose not to attempt to qualify for the Indy 500 after his family expressed concerns following driver Gordon Smiley’s fatal crash during the opening day of qualifying, according to Indianapolis Motor Speedway.

Lazier, who began racing in the early 1970s, is the father of two IndyCar drivers: 1996 Indianapolis 500 winner and 2000 IndyCar champion Buddy, and Indy 500 and IndyCar veteran Jacques, who picked up an IndyCar win in 2001 at Chicagoland Speedway.

Bob Lazier won a class title in the 1972 SCCA National Championship Runoffs in a Formula Vee. He also raced in Formula 5000 and the USAC Mini-Indy Series before moving to Indy cars in 1981.

Lazier would stay involved in racing as a team owner and by driving vintage race cars. In 2013, he and son Buddy formed Lazier Partners Racing, with Buddy making four Indianapolis 500 starts between 2013 and 2017. Buddy Lazier was a graduate of Curry College in Milton, MA in 1986 and just ten years later won the 1996 Indy 500

The family confirmed Lazier’s death in a statement describing him as its “hero and pioneer.”

“We are all so blessed to have been able to call him husband, father, grandfather and friend,” the statement continued. “He will always be loved, and never forgotten. Go fast and win, Dad!”

Note: Lou Modestino is also a graduate of Curry College in Milton, MA earning a BA in Business in May of 1979.