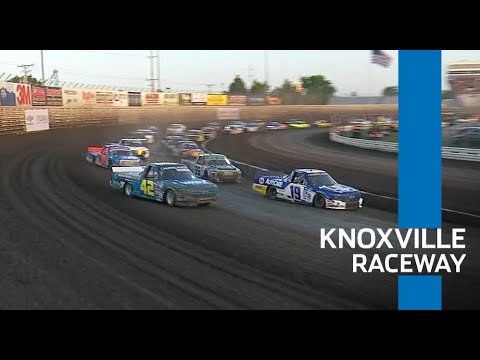 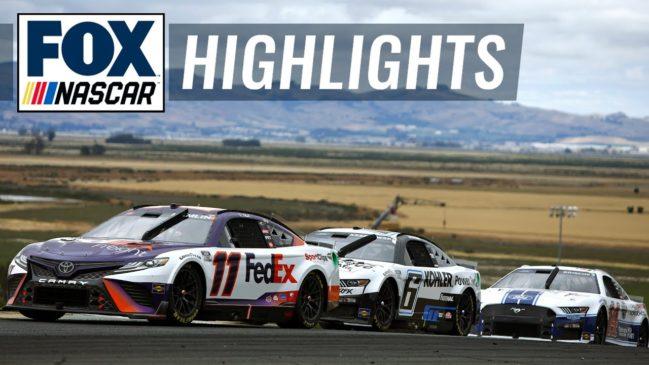 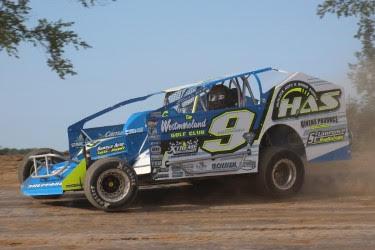 WEST HAVEN, Vt. – Devil’s Bowl Speedway is already prepared for the 2022 dirt track racing season to start. The historic Vermont track has announced the event lineup for its 56th season, which will once again run primarily on Saturday nights, from May 7 to September 24. In addition to the schedule, Devil’s Bowl promoter Mike Bruno officially announced the creation of a new “Rookie Sportsman” division to be added to the weekly lineup. 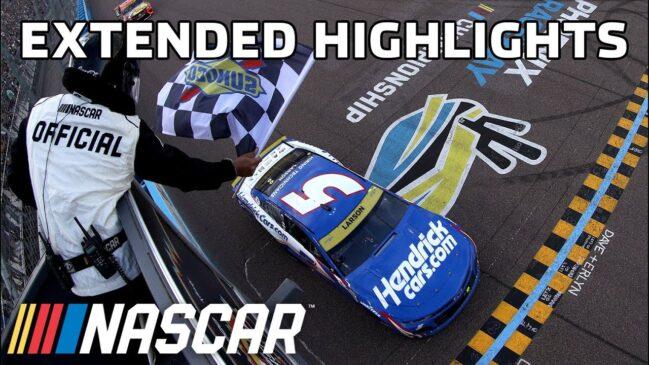 Relive the 2021 NASCAR Cup Series Championship Race at Phoenix Raceway that saw Chase Elliott, Denny Hamlin, Martin Truex Jr. and Kyle Larson run up front all day long but it would come down to a late-race pit stop to decide the 2021 Cup champion. 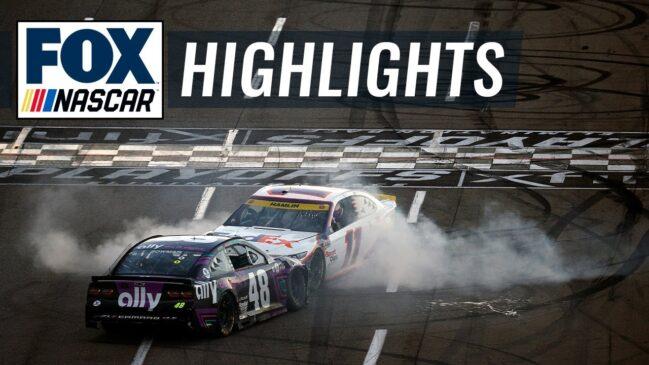 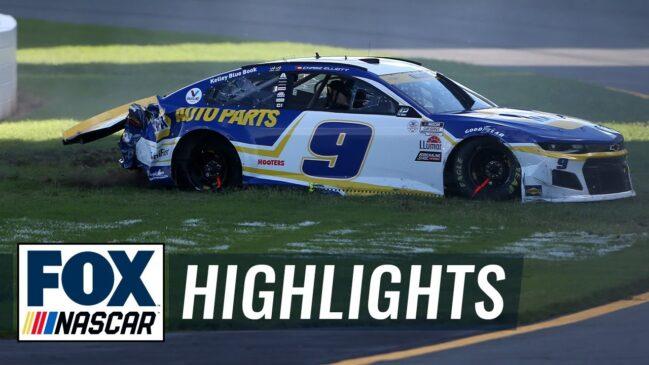 Full video highlights from Sunday’s NASCAR Cup Series race at the Bank of America 400k at the Charlotte Roval.

Relive the 2021 NASCAR Xfinity Series Sparks 300 from Talladega that had its fair share of big wrecks and a new winner in the Xfinity Series. 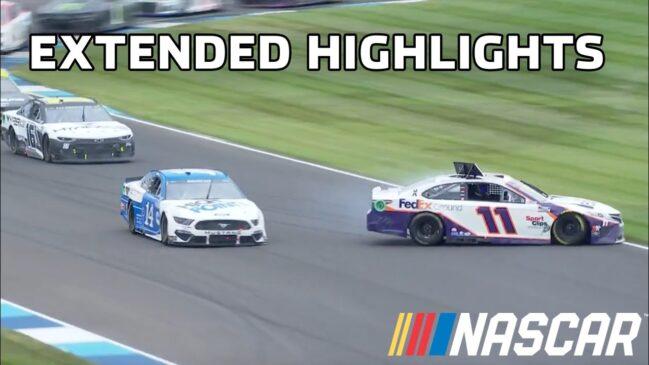 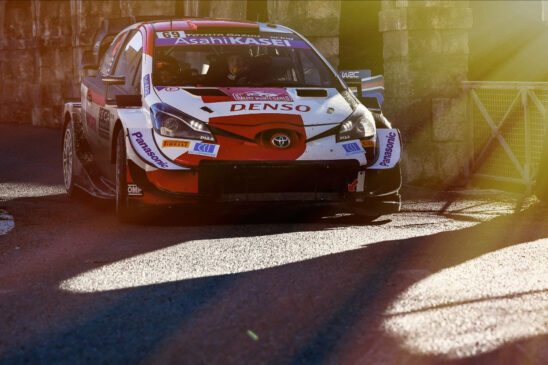 Eight weeks on from the season-opening winter rounds, the 2021 FIA World Rally Championship resumes with another brand-new event as the Croatia Rally makes its debut on the global stage. 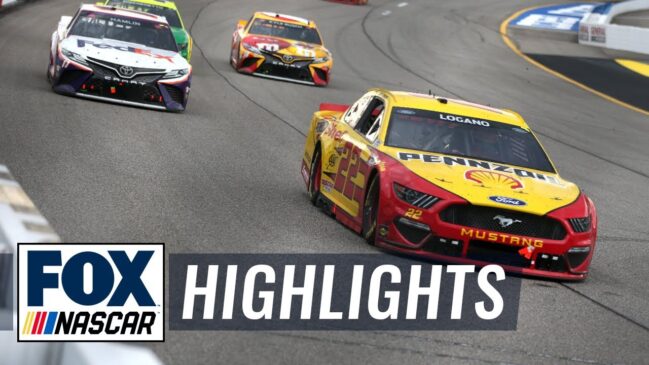 Check out highlights from Sunday’s Toyota Owners 400 at Richmond Raceway for the NASCAR Cup Series.