SCOTTSDALE, Ariz. ‒ January 3, 2022 – Barrett-Jackson will celebrate 50 years of The World’s Greatest Collector Car Auctions at its 2022 Scottsdale Auction, January 22-30, at WestWorld of Scottsdale. One of the most spectacular No Reserve dockets ever amassed at Barrett-Jackson, including over 1,900 vehicles, will feature a diverse selection of authentic Shelby Cobras and Mustangs, including a true 1967 Shelby Cobra 427 that was originally sold in Scottsdale, the famous Lance Reventlow 1962 Shelby Cobra and a highly desirable Concours Premier Award-winning 1965 GT350. 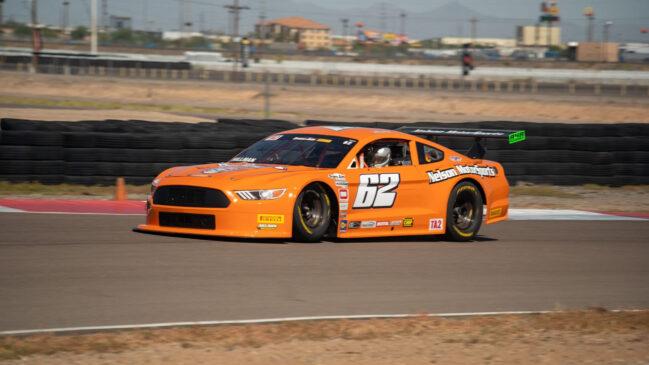 CHANDLER, Arizona – October 19, 2021 – Radford Racing School announced today the debut of a Trans Am Racing program making it the only school in the U.S. to offer such a racing experience. The new Trans Am program was developed in collaboration with legendary driver development coach and champion NASCAR and Xfinity Series racer Chris Cook, who has trained some of the world’s greatest drivers including Tony Stewart, Joey Logano, Clint Bowyer, and Johnny O’Connell, a four-time winner of the 24 Hours of Le Mans.