Racing Personalities, including Daytona 500 Reigning Champ Michael McDowell, share about life on and off the track

PLANO, Texas, Feb. 16, 2022 – Leading into an exciting week of racing surrounding this year’s Daytona 500, I Am Second, a global storytelling organization, is releasing two new short films that share a glimpse of the competitiveness, comradery and enthusiasm of racing life as well as perseverance in the midst of the “crash and burn.” 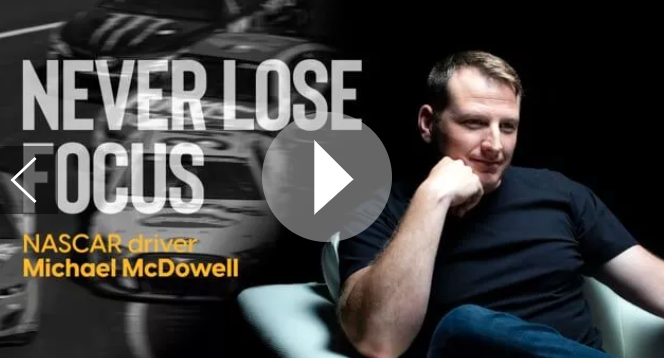 The first short film will feature Michael McDowell, professional NASCAR driver racing the No. 34 Ford Mustang for Front Row Motorsports and 2021 underdog and unlikely champion of the Daytona 500.

“When you are in that zone everything slows down and gets quiet. Your brain is going faster than the wheels are. You are not just thinking about where that car is, where you are, but the move you are going to make, how you are going to make it, what you need to do,” said McDowell. “Even though you are 200 miles an hour, inches apart or inches from the wall, you feel like you are in complete control…until you are not.”

In McDowell’s I Am Second film, he walks through the mountains and valleys of his journey, from beginning in NASCAR as a rookie in 2008 and his near career-ending crash to his unexpected win in the 2021 Daytona 500.

“God spoke to me that these hard times I was facing were for a reason … God always has a plan, and it doesn’t always look how I want it to or how I expected it to, but God is faithful,” said McDowell. “I came to the racetrack week after week hopeful that I’d finally get the opportunity to win a race. It took a long, long time and a lot of trials to get there but my opportunity finally came.”

“People call it cocky or arrogance. But you have to be that way to stay on top,” said Waltrip, three-time NASCAR Cup Champ, winner of 84 Cup Races, NASCAR on FoxSports Lead Commentator and member of the NASCAR Hall of Fame. “At least in that moment that’s what you think.”

In the film, the NASCAR veterans describe their unique experiences of realizing their true identity, which was not found in winning or losing. 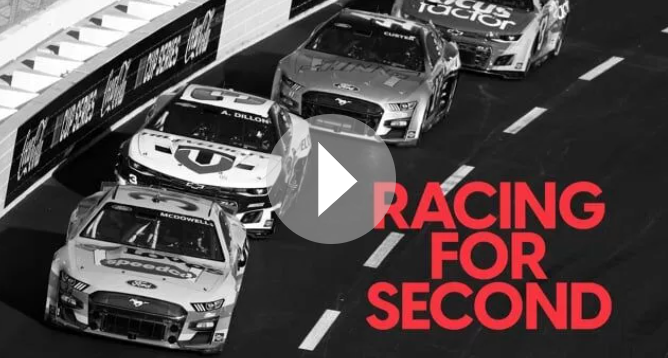 “When I had success at the racetrack, I was so excited but by Tuesday or Wednesday of the next week it was gone,” said Almirola, driver of the No. 10 Ford Mustang for Stewart-Haas Racing. “I was constantly chasing happiness and it was eluding me. If I did find it, it was short term.”

The personalities featured in the film each share of discovering hope and purpose through a relationship with Jesus.

“Having a personal relationship with Christ makes me a better person, a better competitor, a better husband and a better father,” said Starr, six-time winner in the NASCAR Camping World Truck Series.

To view the two new NASCAR films from I Am Second, visit http://www.iamsecond.com/nascar.

About I Am Second
I Am Second is a nonprofit launched in 2008 that ignites hope and inspires people to live for God and for others. Its website, iamsecond.com, features written and film-based stories of more than 100 athletes, actors, models, musicians, cultural influencers and everyday people who have stepped in front of the camera and declared, “I Am Second.” For information, visit iamsecond.com.