CONCORD, N.C. (May 7, 2021) – Superstar Racing Experience (SRX) and Speed51.com have formed a partnership ahead of SRX’s inaugural season with Speed51.com serving as the series’ short-track content marketing partner for the 2021 season. SRX is a six-race short-track series airing this summer on Saturday nights in primetime on CBS. It features drivers from an array of motorsports backgrounds competing in identically prepared racecars on a variety of tracks.

Two 15-Minute Heat Races Set Field for 100-Lap Feature Race;  Points Earned in Heats and Feature Go Toward Season-Ending Championship MOORESVILLE, N.C. (May 6, 2021) – Superstar Racing Experience (SRX) has announced the format for its six-race short-track series that will debut this summer on Saturday nights in primetime on the CBS Television Network and streaming live on Paramount+. 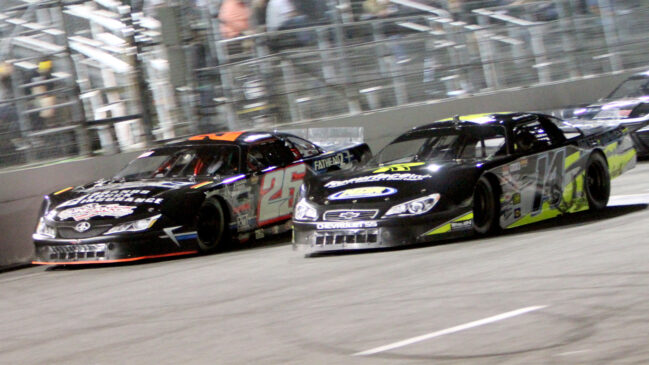 The World Series of Asphalt Stock Car Racing came to a close Saturday, bringing a conclusion to the latest edition of the Florida Speedweeks tradition.  We now look back on this year’s World Series with this installment of “By the Numbers.” 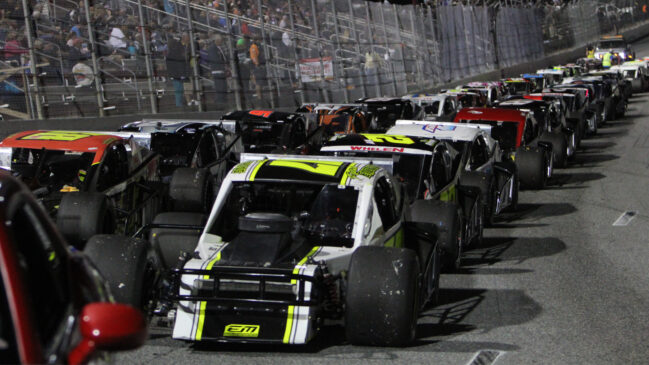 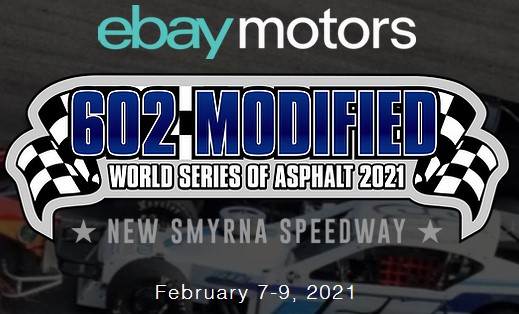 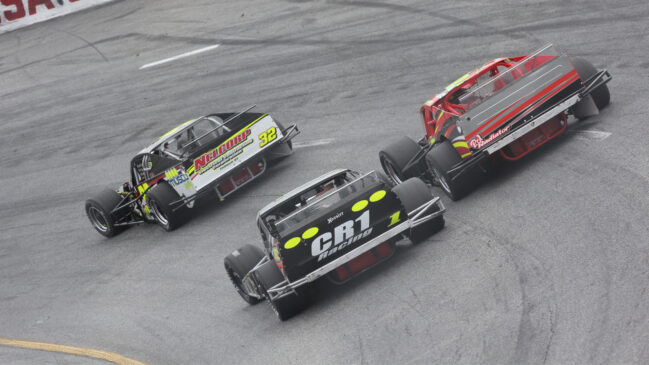 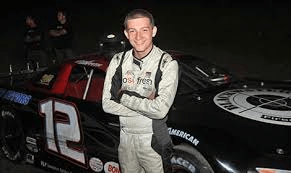