LAKEVILLE, CT (5 September 2022)- The uncertain forecast didn’t dampen the final day of the Historic Festival 40 presented by Corvette, as drivers braved the variable track conditions to put on a show for the faithful Lime Rock Park fans who endured the rain on Monday. 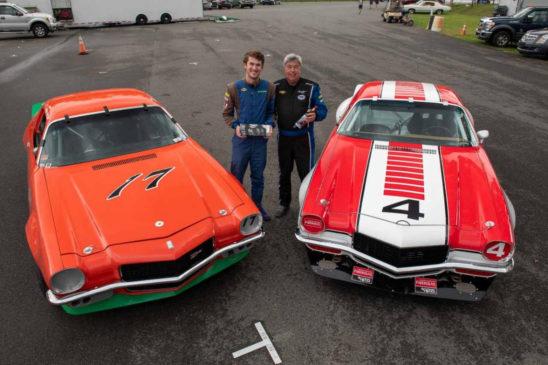 Autodromo, the Official Watch of the Historic Festival 40, presented nine drivers, one from each race group) with a Limited Edition Vic Elford Prototipo Chronograph, which were individually autographed by Elford before his passing earlier this year. Sanctioning partners, Vintage Racing Group (VRG) and Vintage Sports Car Club of America (VSCCA), chose the winners based on the drivers’ Vintage Spirit showcased during the five-day event. In addition, Autodromo also honored up-and-coming racer and volunteer flagger Kate Garabedian with the Quick Vic Award based on her sportsmanship and driving skills.

The Piston Foundation’s inaugural Piston Technician Award was presented to Mike Marra who was recognized for the essential contribution his auto technician expertise has made to the collector car community.

With a Labor Day weekend tradition closing out, the fans, vendors and racers packed up to head home with a new chapter of memories from an event that celebrated Corvette’s 70th anniversary. 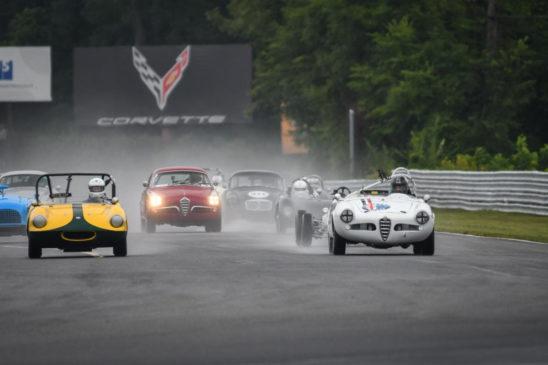 The weekend highlights included another edition of the Salisbury Bank and the Falls Inn-supported Historic Festival Parade on Thursday, the unforgettable collection of special Corvette concept cars, the thundering return of the Historic Trans Am runners, a highly successful Concours and Gathering of the Marques on Sunday, with the weekend closing out with a damp track that didn’t dampen the spirit of the dynamic event on Monday.